It’s Bastille Day here in France (the French equivalent of the USA’s July 4th Independence Day), and I’m at the office.  Hmmm.  Well, I’ve never been one for huge crowds and parades, anyway.  Don’t worry, though – I’ll catch the fireworks over the Tour Eiffel later tonight.

Instead, I’ve been unpacking the trinkets I got on last weekend’s trip to Belgium.  I came across these awesome vintage-inspired (or reprinted?) postcards at a tiny shop next to the House of Alijn Museum or as they say, the “Museum of things that (n)ever pass” in Ghent.  In other words, it’s a museum that tells the tales of everyday life.  Sadly, I didn’t go into the museum, just the shop.  Classic.  But in my defense, I had already seen two museums that day.

Let me just say two things: I love Art Nouveau and early-19th century German typography and I love, love, love cats (more on that in a future post).  Having said that, here you go: 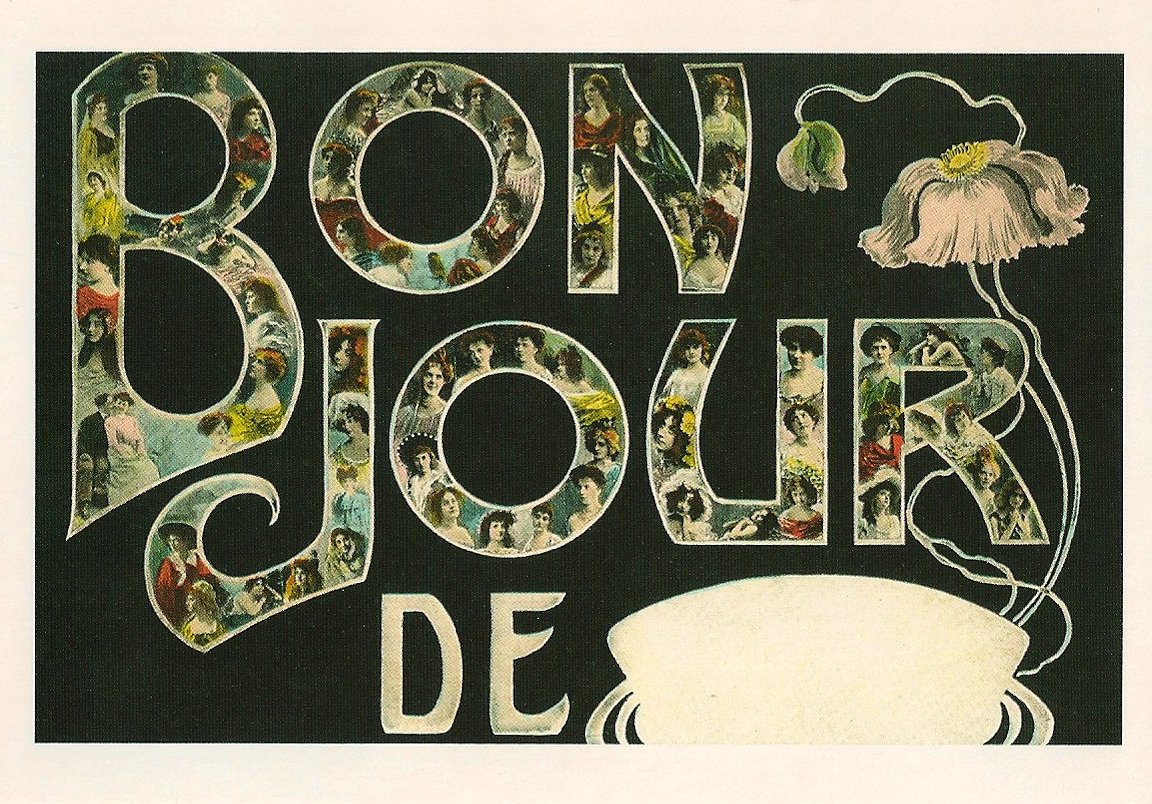 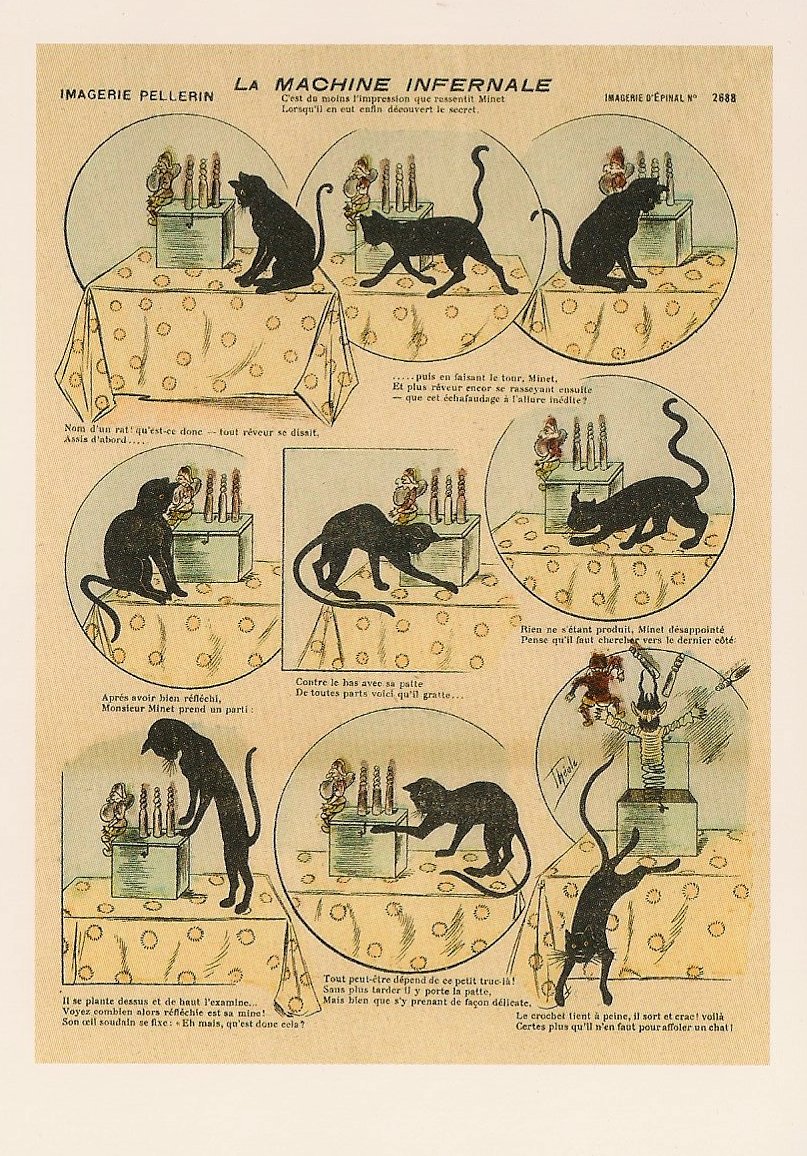 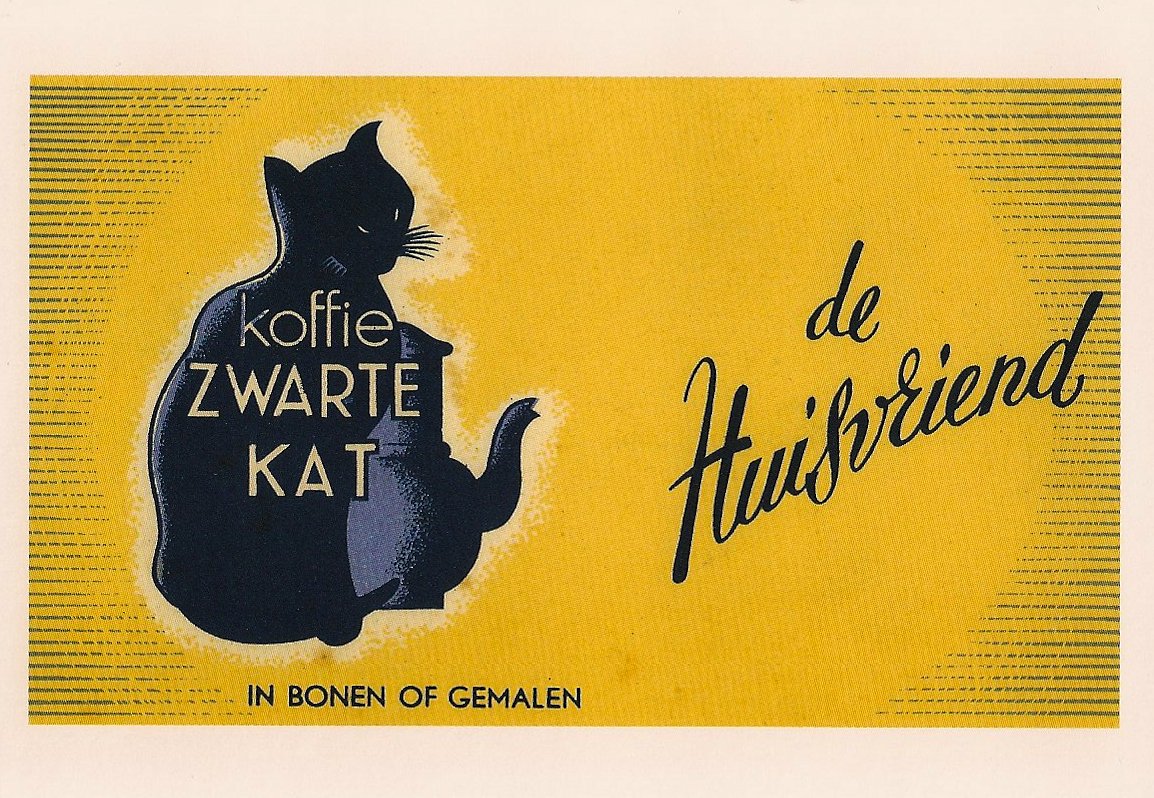 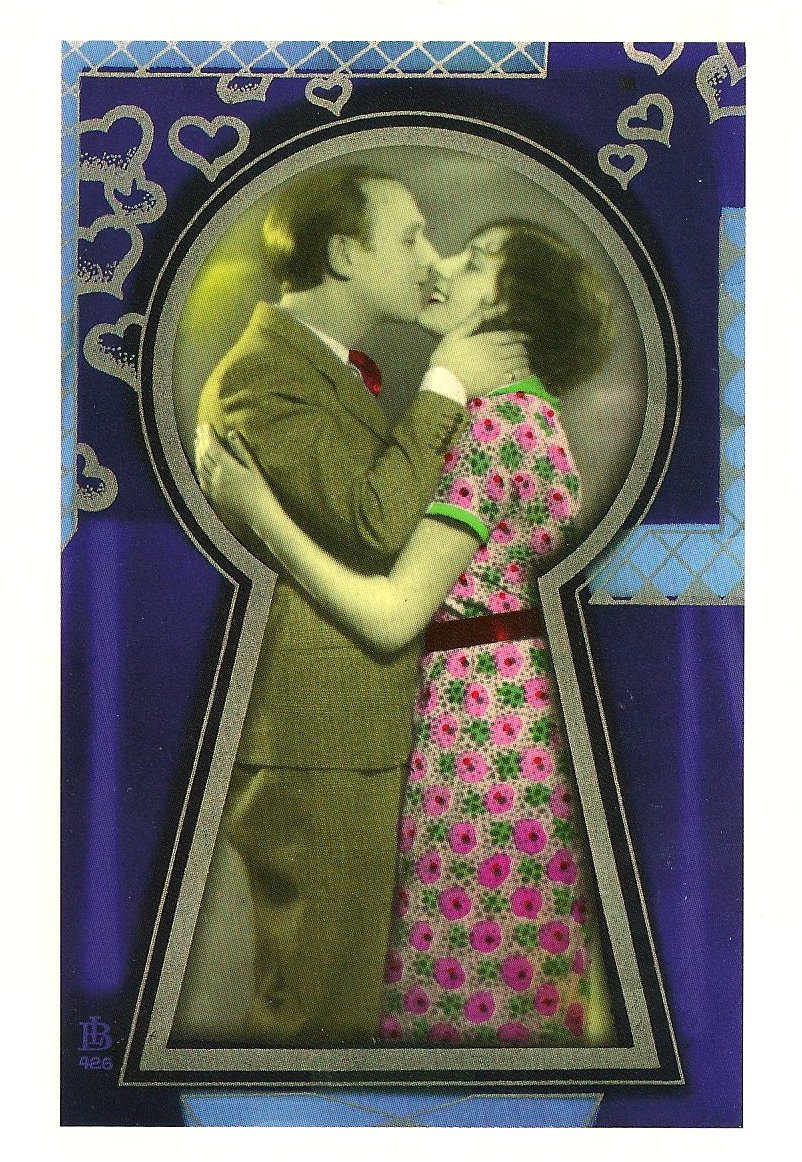 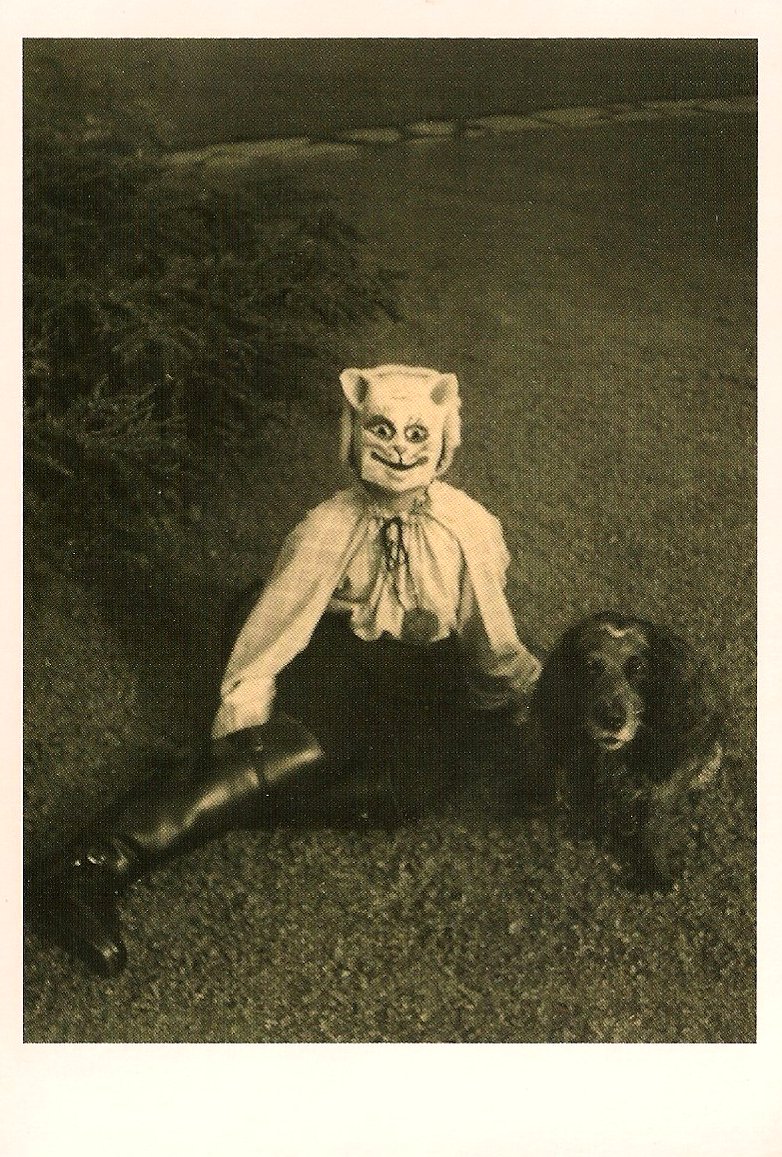