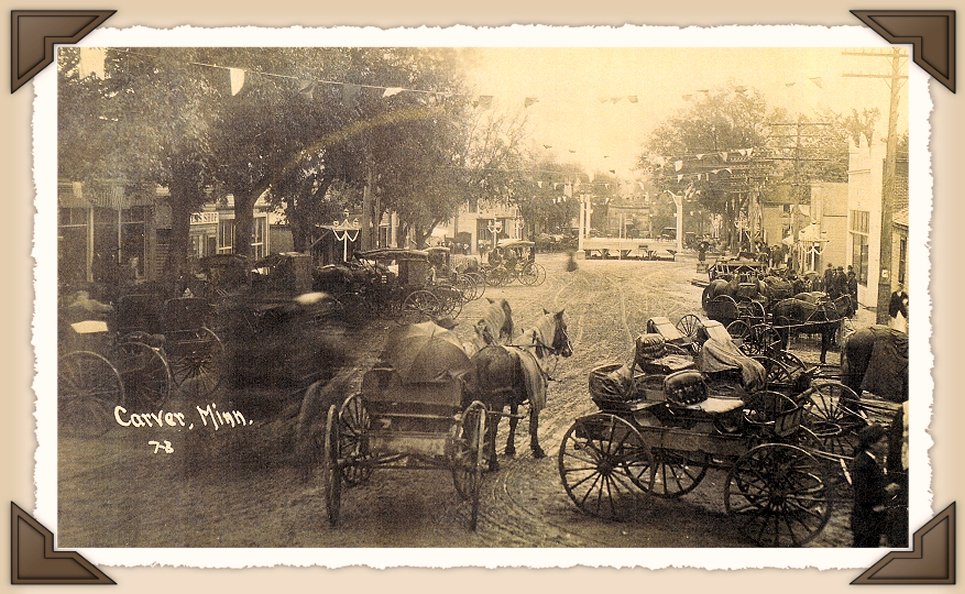 I’m a bit embarrassed to admit now that as I set out for a round of occasional-saling (i.e. going to occasional sales) last week, I was less than excited about some of the places I’d be visiting.  Essentially, what I would consider “far-out” suburbs.  It’s true, I grew up in a suburb myself.  But a suburb just 6 blocks from Minneapolis proper, and considered a “first ring” suburb.  All of this to say that I tend to be a bit of a snob about “outer ring” suburbs.  Even the really expensive ones.  Why?  Because, in general, the houses tend to be new (i.e. built 1970 or later) and all look the same, with no historical detail*.  As someone who’s spent her entire adult life living in old cities on the East Coast (Hartford, Boston, NYC) and in Europe (Paris), I adore rich architectural history and drama.

*Although, according to my boyfriend, who’s from New Orleans, all of the houses in my parents neighborhood “look exactly alike.”  Ugh, maybe he’s right. 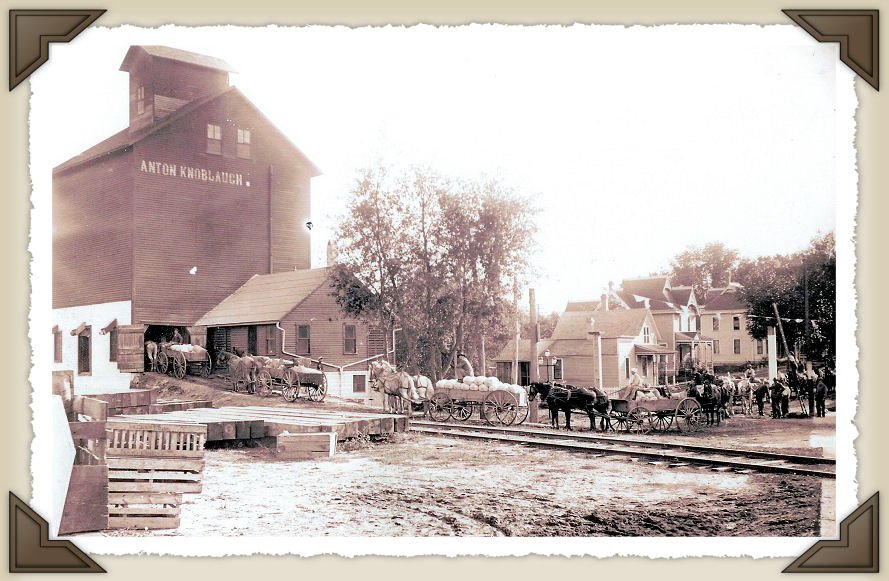 Anyway, I digress.  Point being, I was heading to a smallish town, considered by some to be a suburb of Minneapolis, called Carver.  I was excited to head to a town I had never been before, nor even heard of, but not expecting anything very intriguing (except cool vintage furniture) once I got there.

I started this post by saying that I was embarrassed because Carver is a gem of a town!  I had (shame on me) mistakenly assumed that Carver was another far-out suburb filled with tract housing.  In fact, Carver is a very old town, having been established in 1850.  In 1980, the Carver Historic District was added to the National Register of Historic Places.   It’s also tiny – according to the 2010 census, there are just 3,724 residents.

Though the modern age has crept into Carver, complete with minivans and SUVs, the old facades are reminders of times past…. 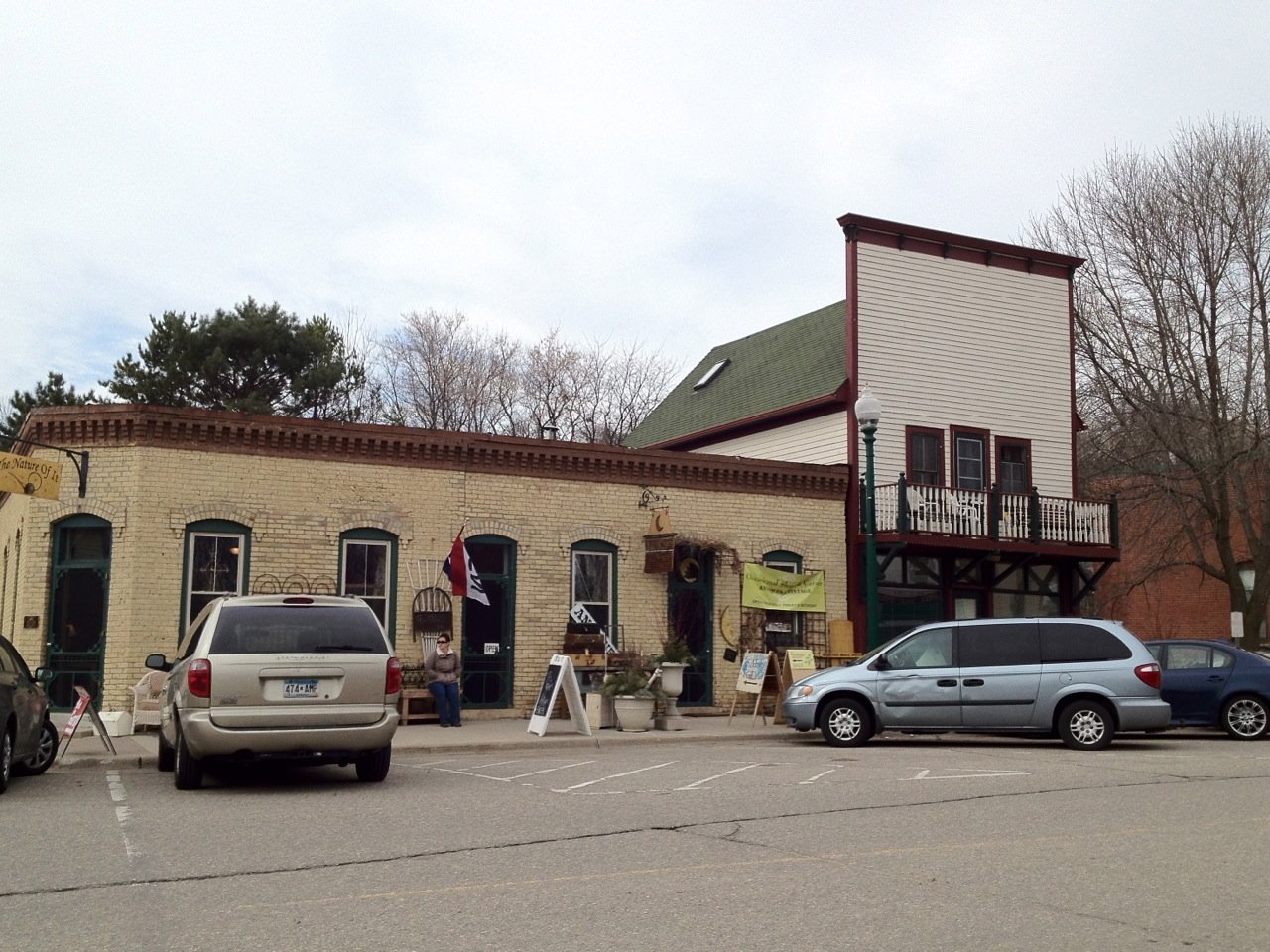 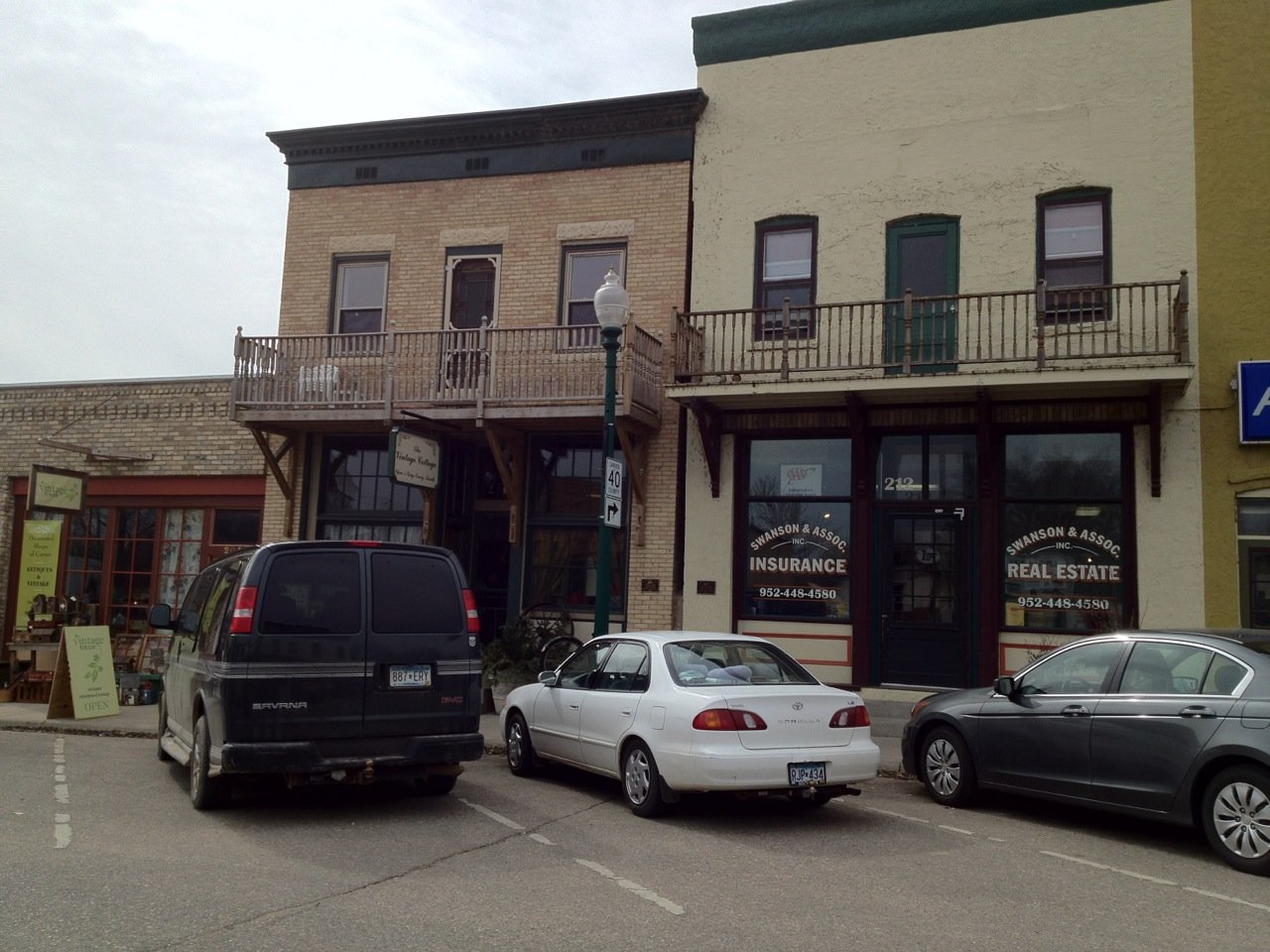 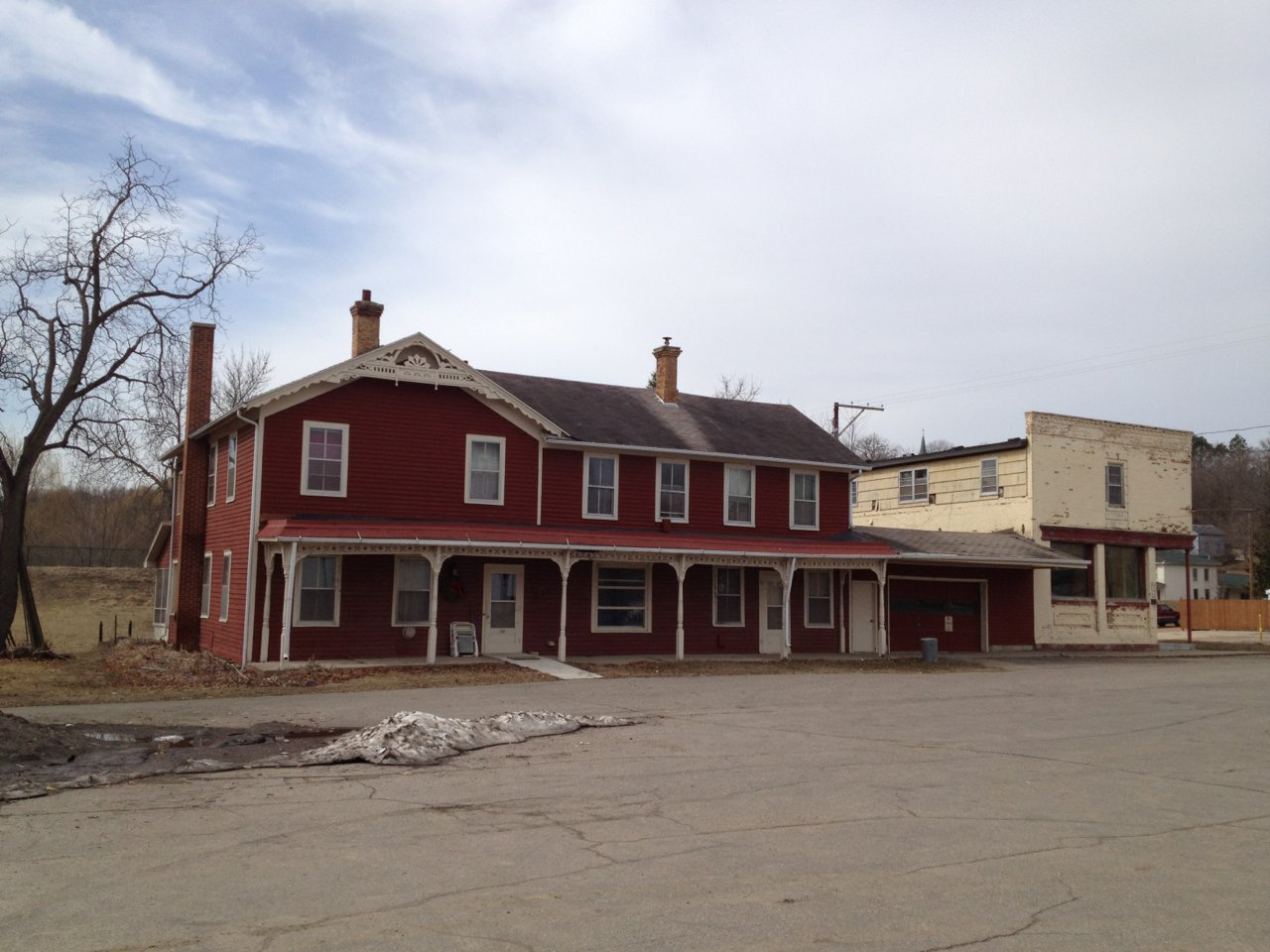 now apartments, this was the Temperance Hotel, opened in 1857 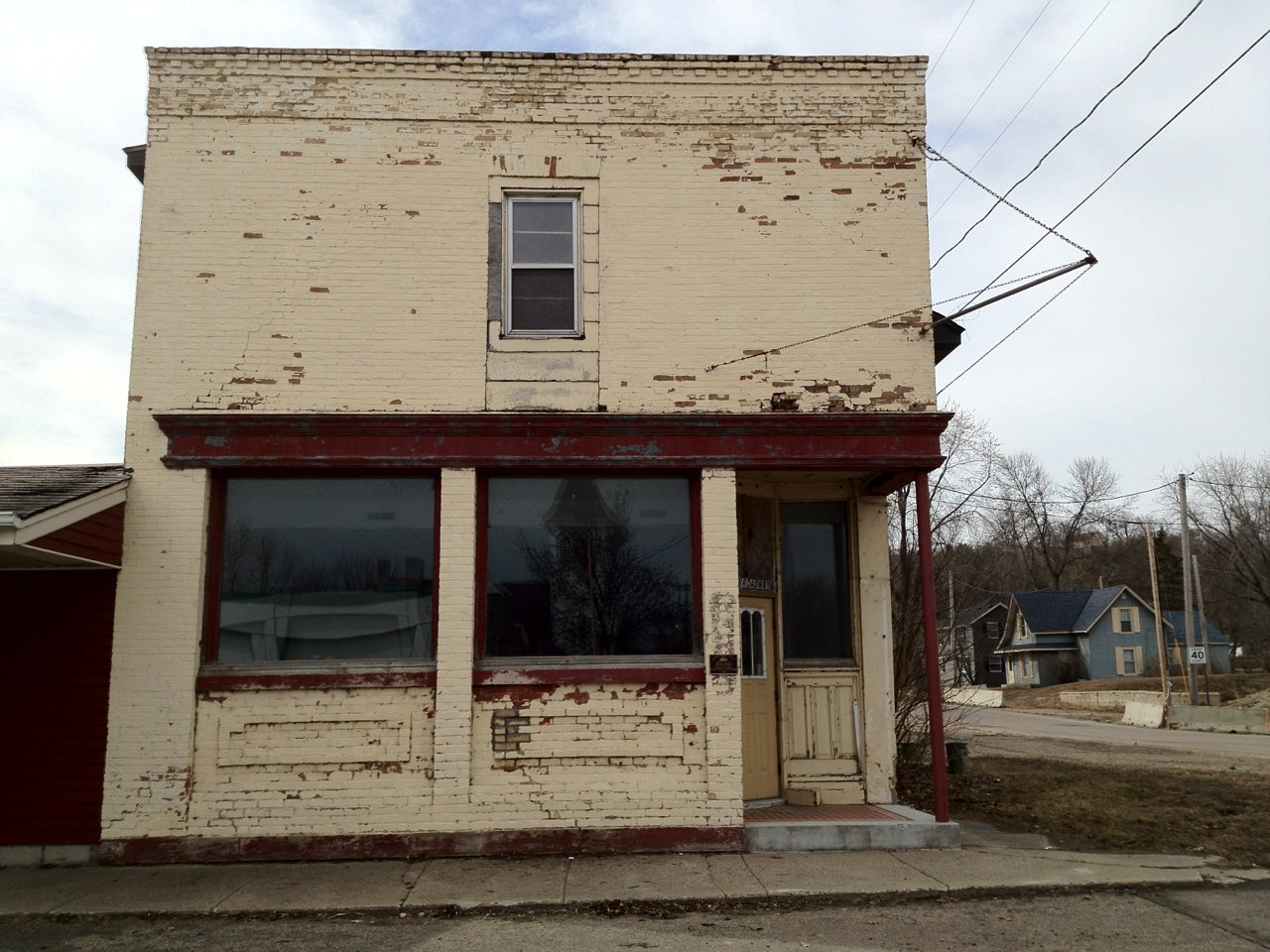 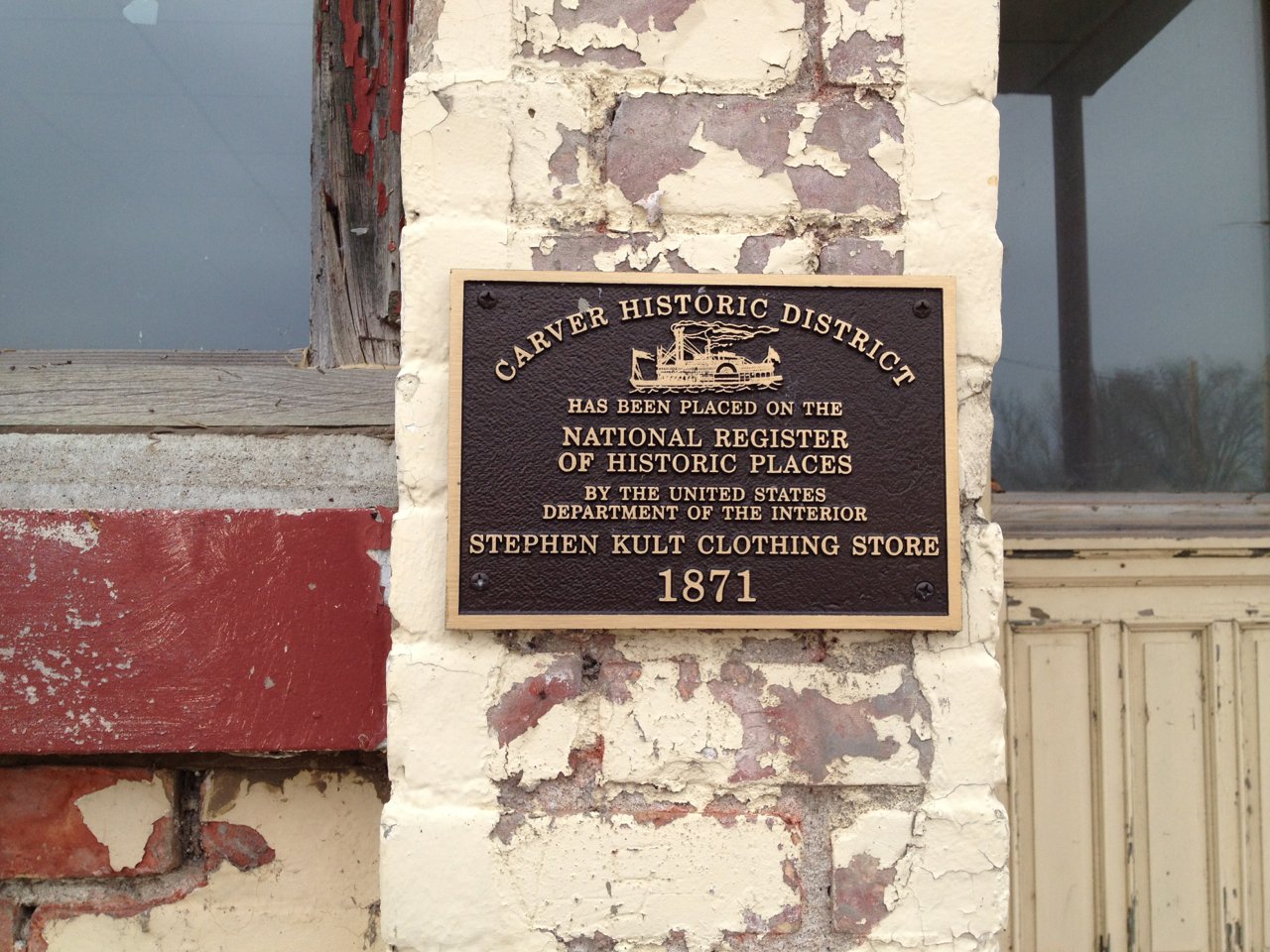 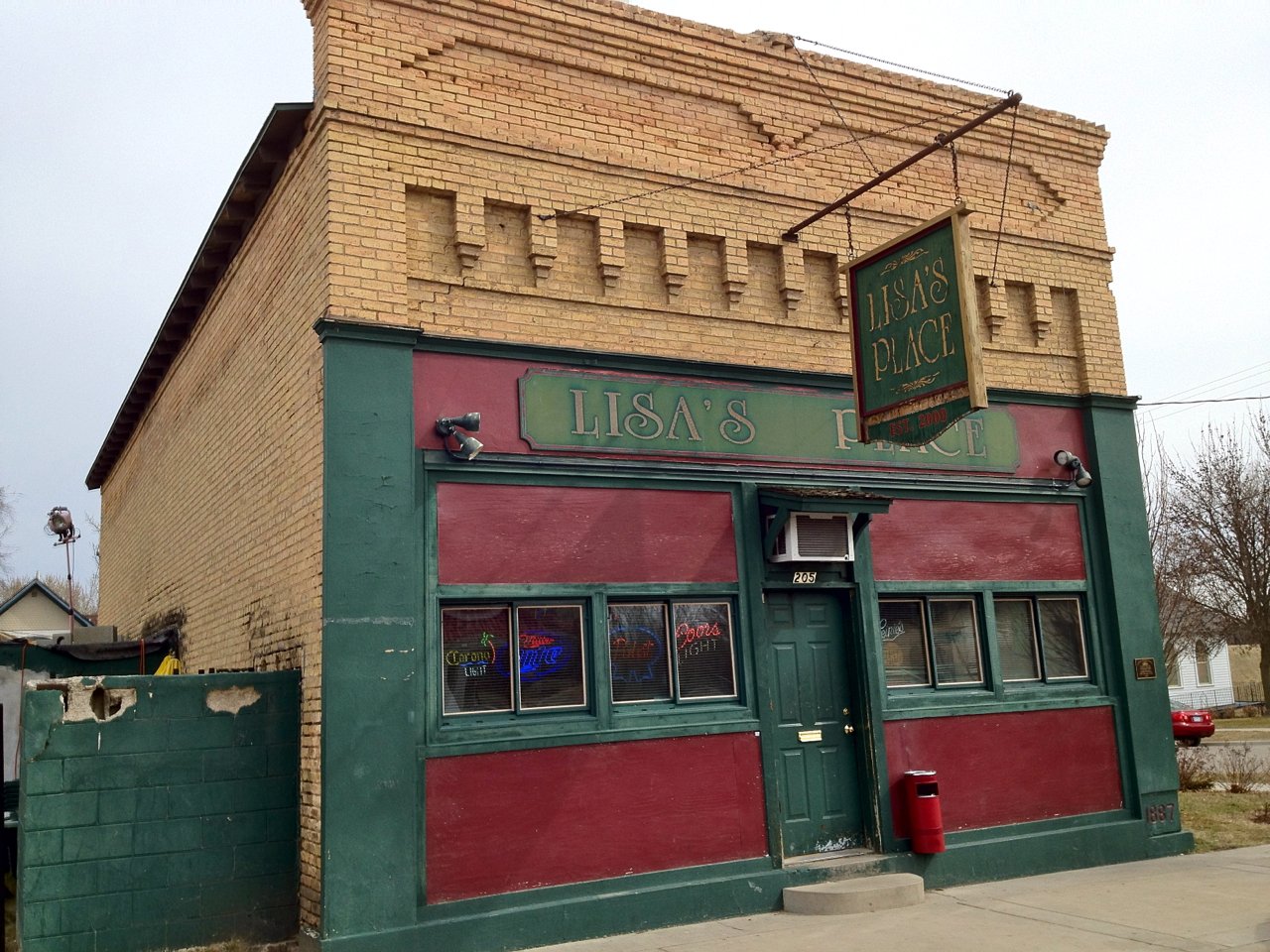 great brickwork at the top of the building 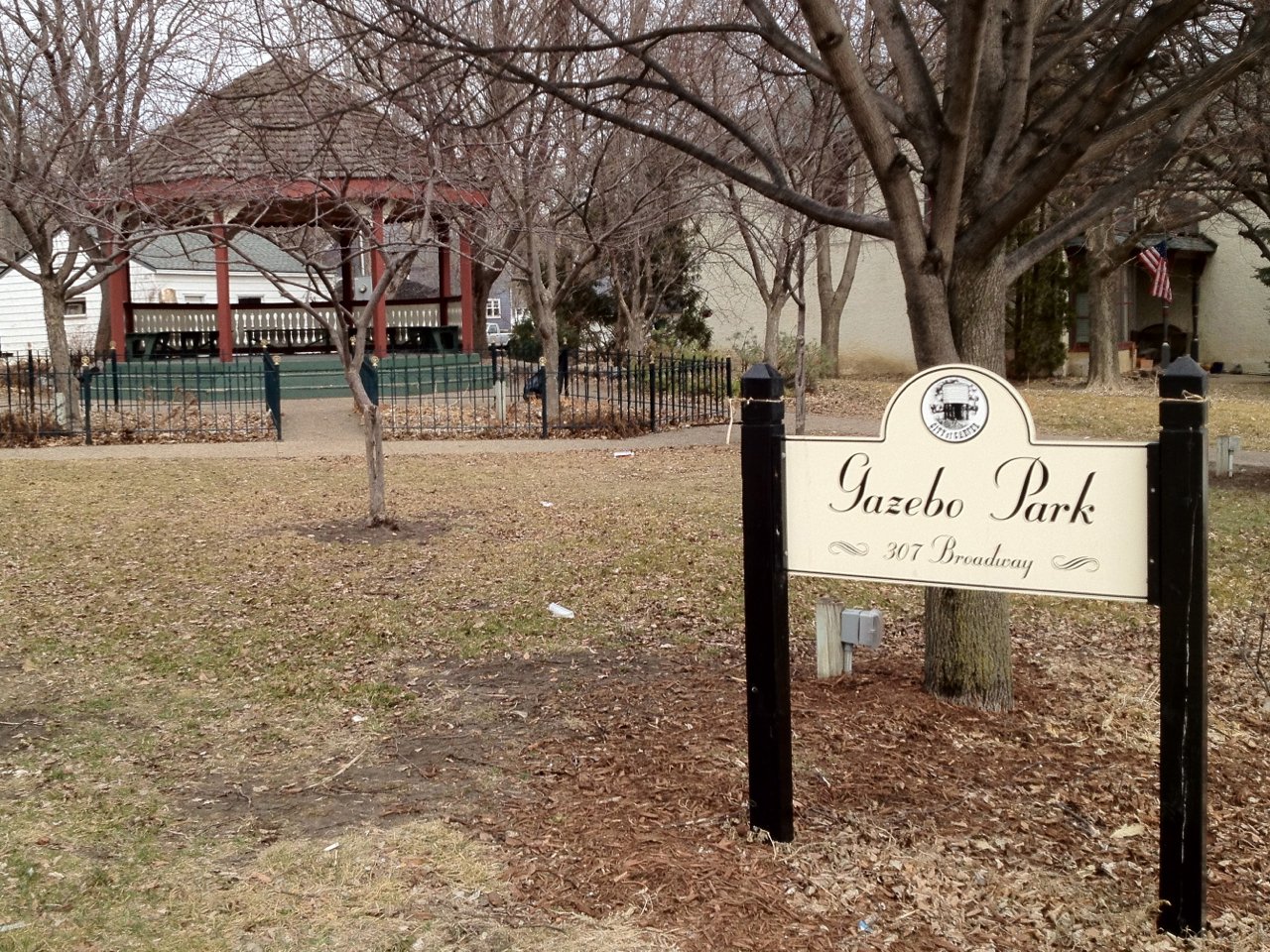 a quaint park next to Lisa's Place on main street 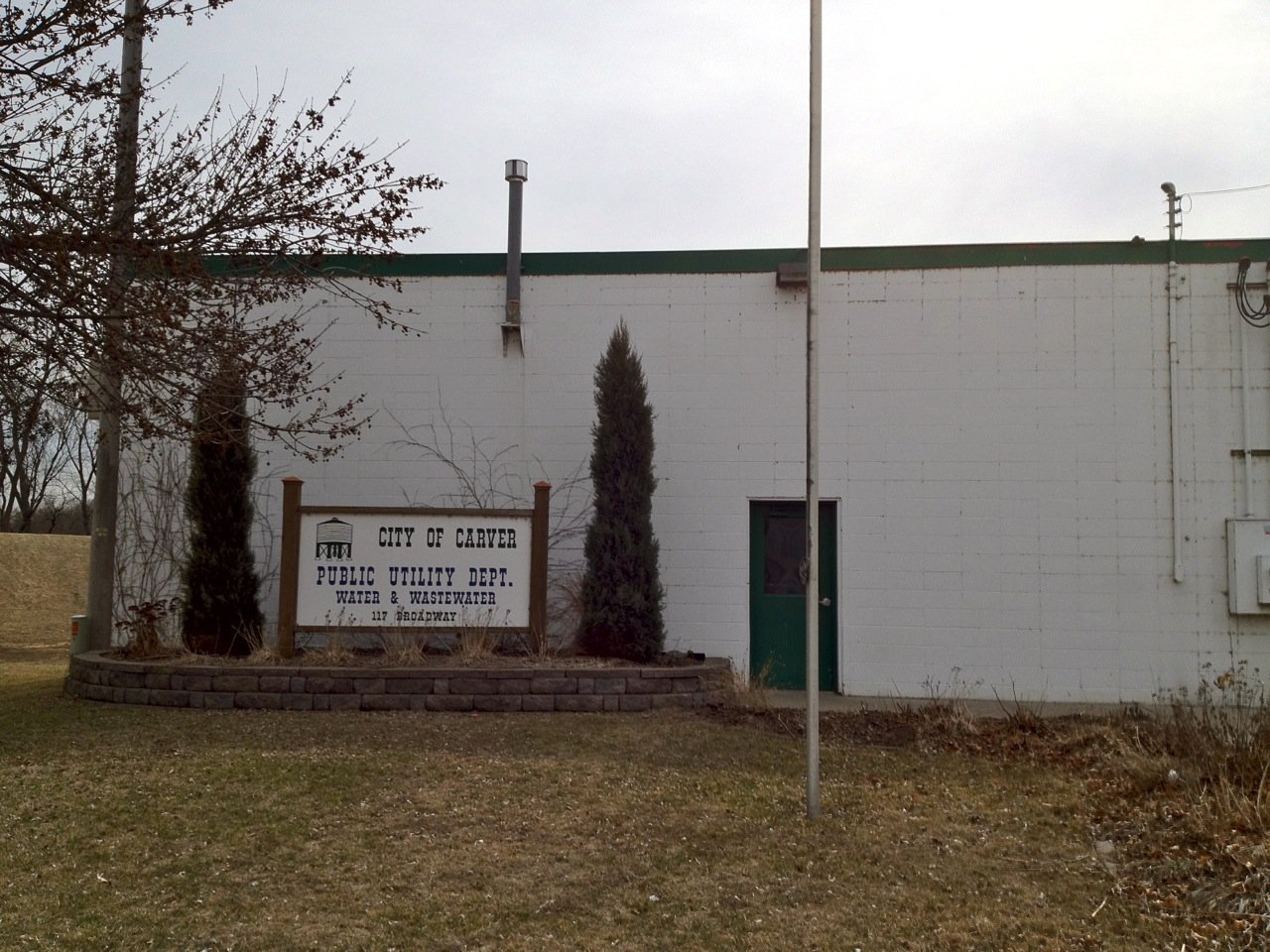 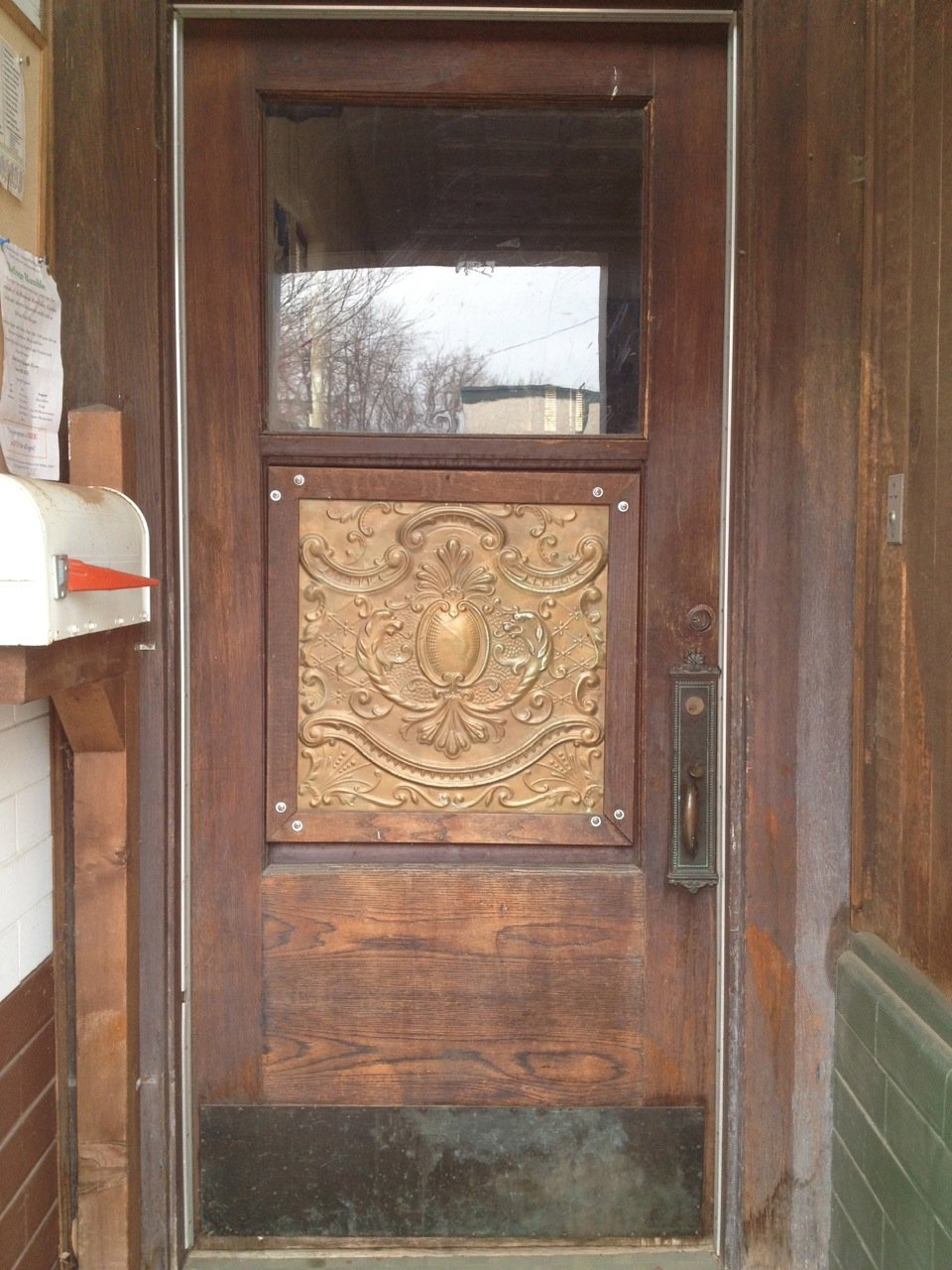 a door with an original tin panel 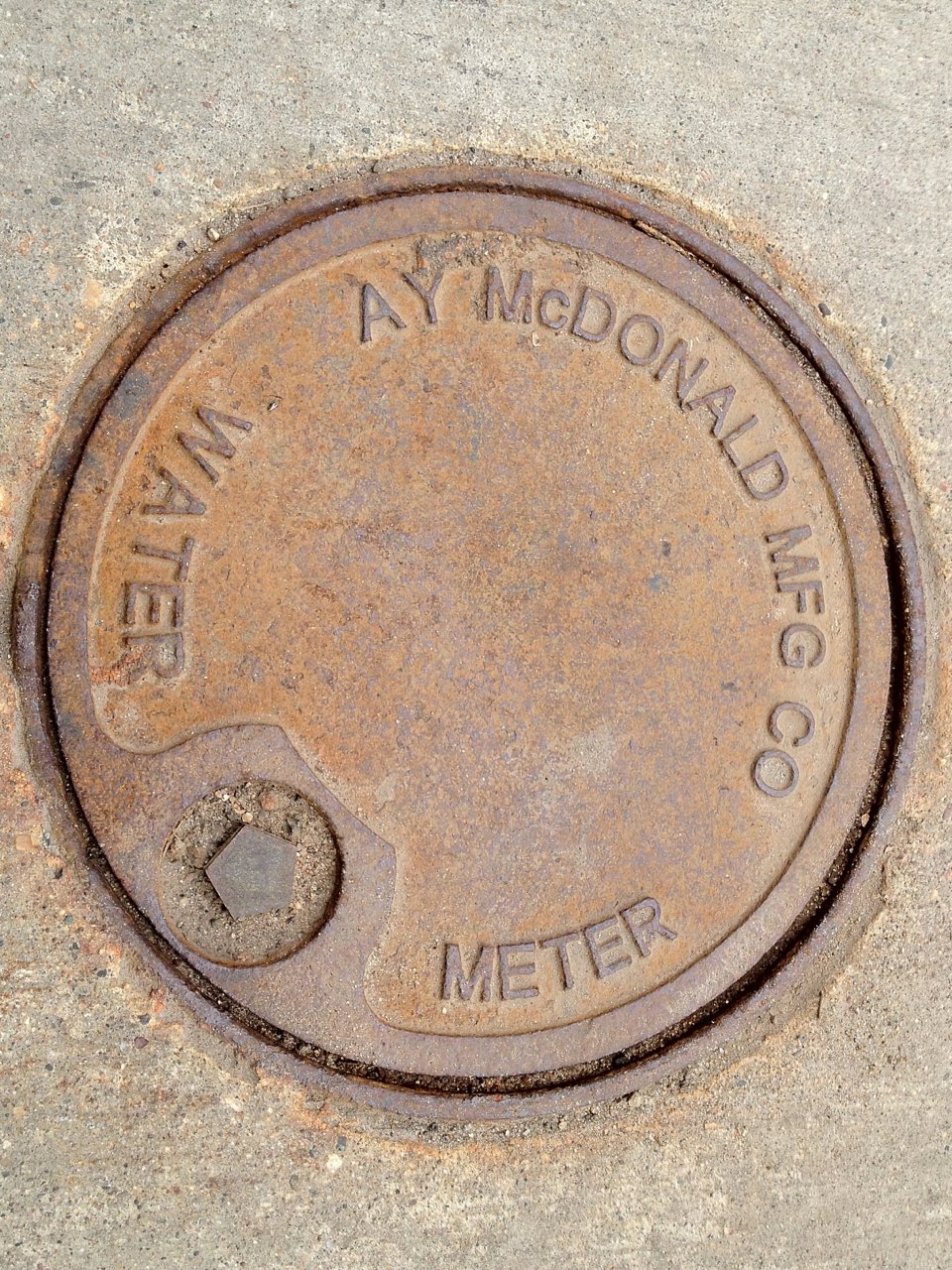 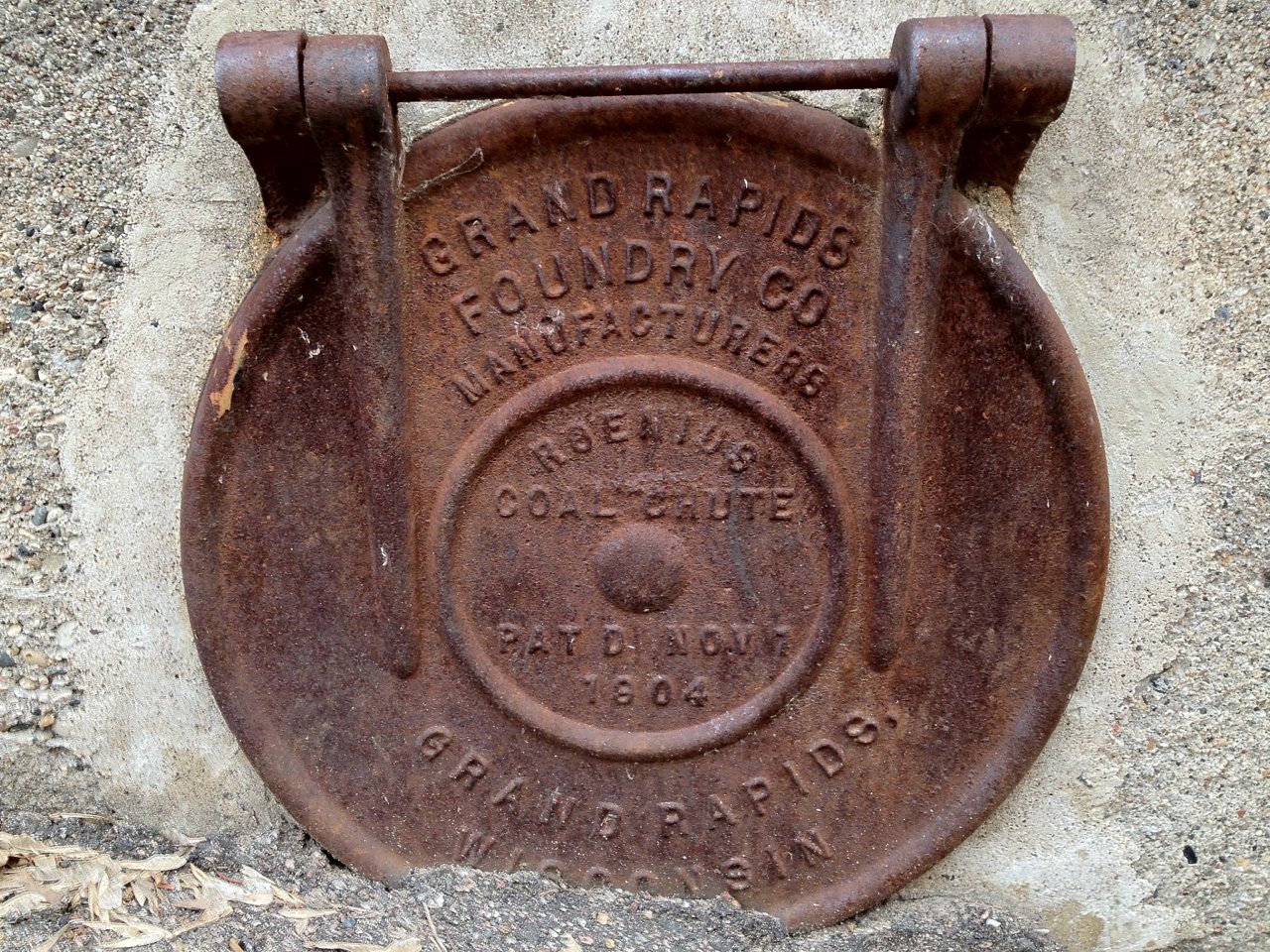 this one's a gem!

I have even more photos, but this is getting to be a looonng post.  So, it is to be continued…..