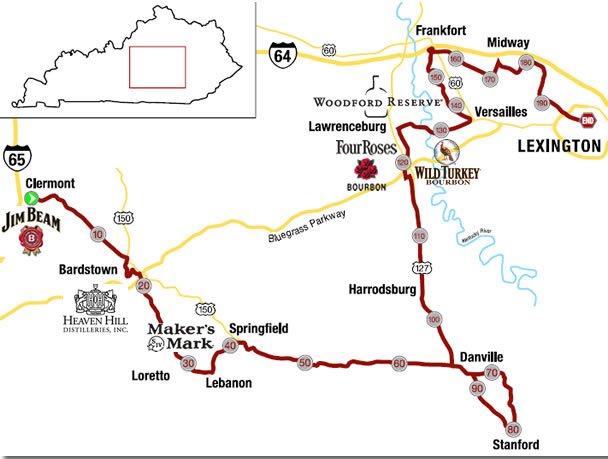 After a little break, I’m back to continue the story of my Bourbon Chase race through Kentucky.  On Friday, we all woke up (that’s 4 women in 2 double beds in a cheap hotel on the outskirts of Louisville) and got dressed in our running gear.

I should stop here and explain a bit about how it works.  (This was my first relay race of any kind, let alone a 24-hour continuous relay, so it was all new to me!)  The race covers 200 miles total in Kentucky, starting from outside of Louisville and ending in Lexington.  Each team has 12 members, so each person runs a total of about 16 or 17 miles over the course of 3 “legs” (segments). The fact that the race is continuous means that someone from each team is always running – whether it’s 3pm or 3am.  Each runner has “slot” in the “line-up”.  I was runner number 10, so for each of my 3 segments, I would receive the “baton” (actually a snap-on bracelet) from runner #9 and hand off to runner #11.  (Although I cheated and switched places with a marathon runner for my last 8.1 mile leg.  Thanks, Molly Purdue!)

The starting times for teams vary.  Faster teams start later, while slower teams start earlier in the day so that they can get a head-start.  The goal is for all of the teams to finish within a few hours of one another in Lexington on Saturday night.   Because were one of the slower teams, our start time was 8:45am on Friday morning. There were teams starting every 15 minutes throughout the day, and the fastest teams started as late as 7pm on Friday night!  (That means the fast-ies had 24 hours to make up a 10+ hour head-start!!)

Most teams have two vans of runners, so that one van is always “off” – resting, trying to sleep, showering, eating an actual meal…  The van that’s “on” drives along with each runner in that van and waits at the “baton” exchange points, picking up the runner who has just finished his/her leg, and dropping off the next runner. 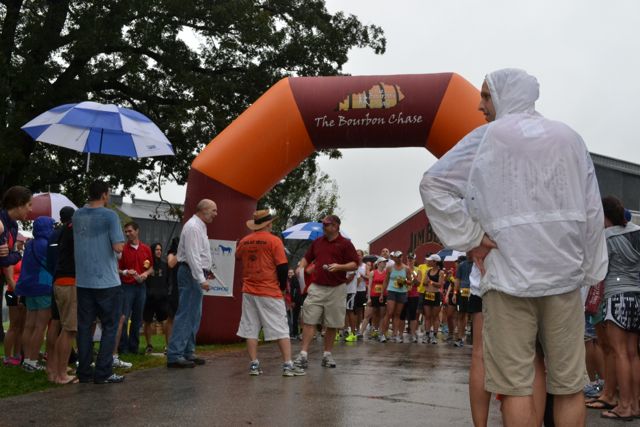 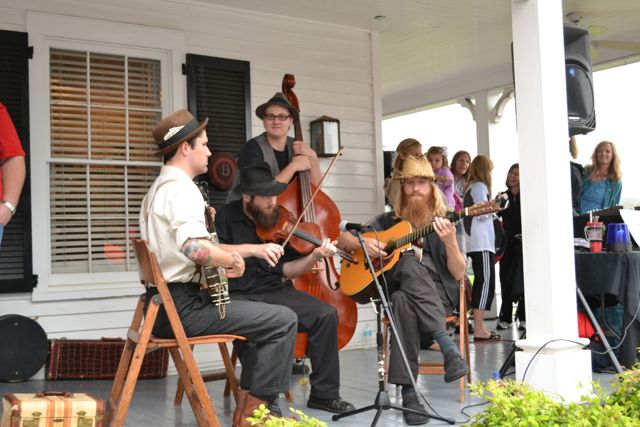 There was even a band at the starting line! (Too bad it was drizzling, though.) 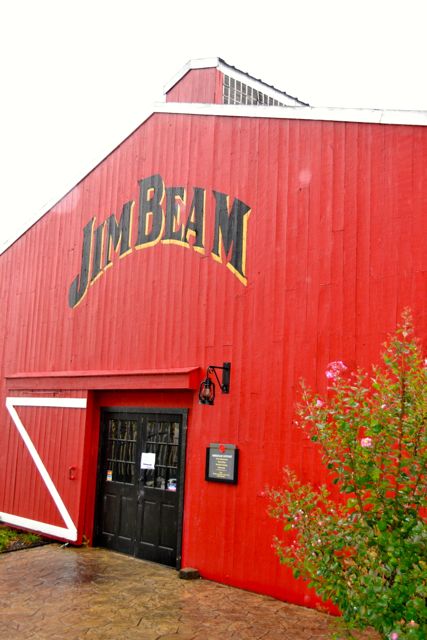 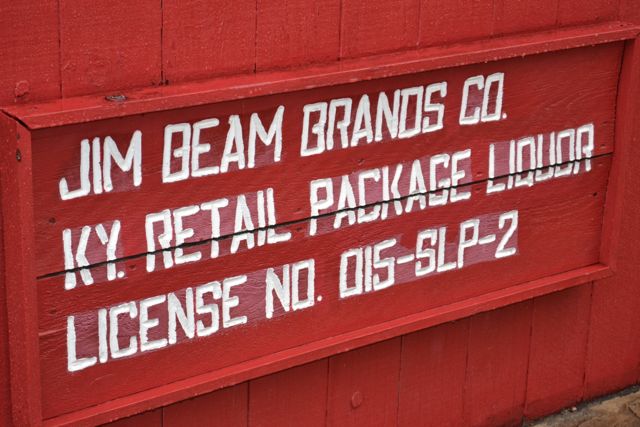 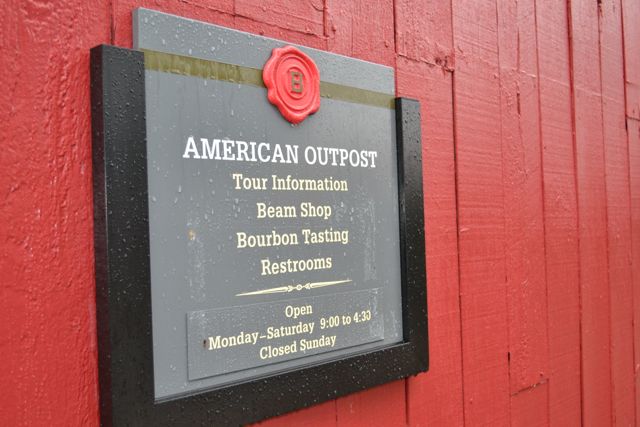 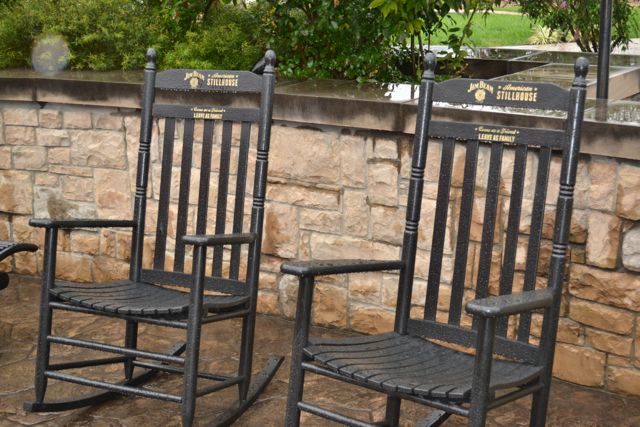 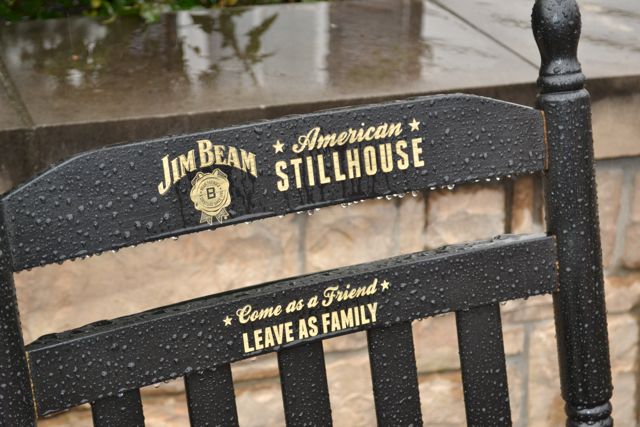 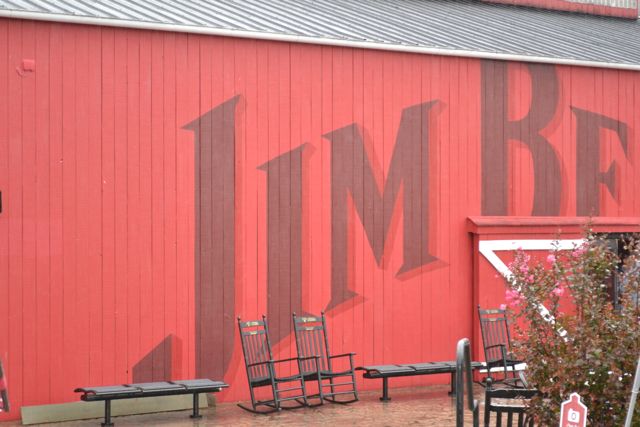 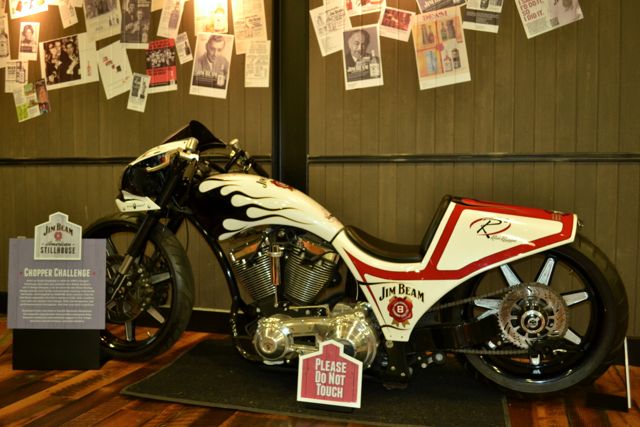 There’s plenty of Jim Beam merch. to buy, I don’t think the bike is actually for sale… 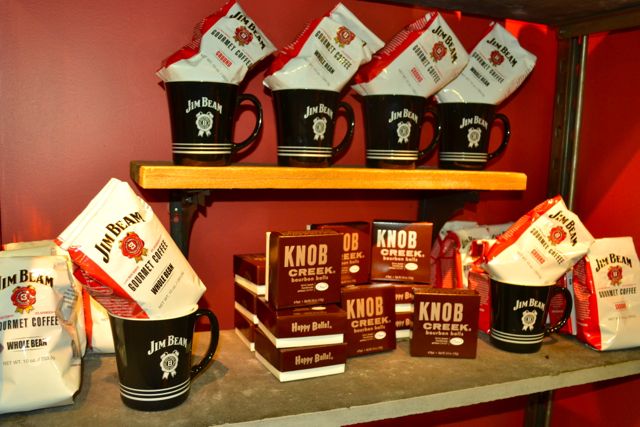 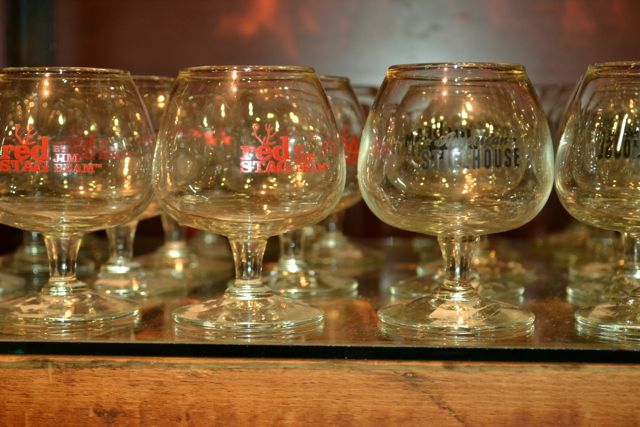 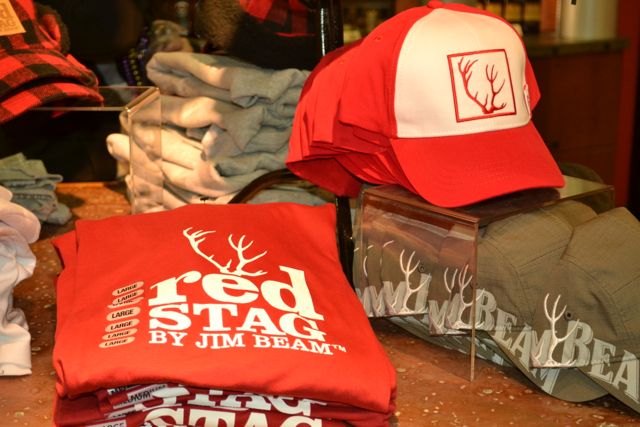 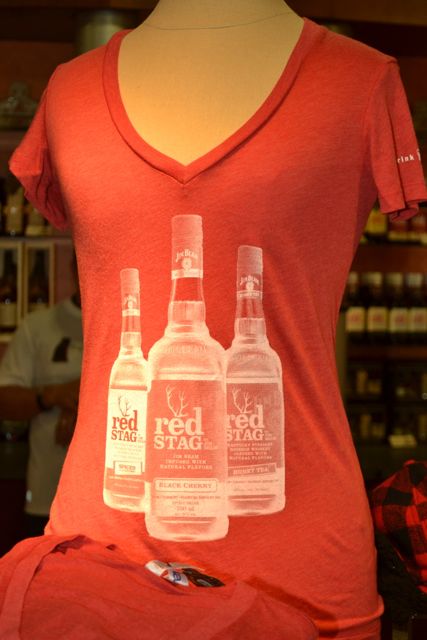 This tee was cute and so soft. But I’m trying to go easy on the clothing purchases, so I resisted the temptation.

So that was the Starting Line of the Bourbon Chase in Clermont, Kentucky.  After 30 minutes or so of wandering around, everyone in Van 2 piled back into the van and headed to where we’d be getting our hand-off from Van 1.