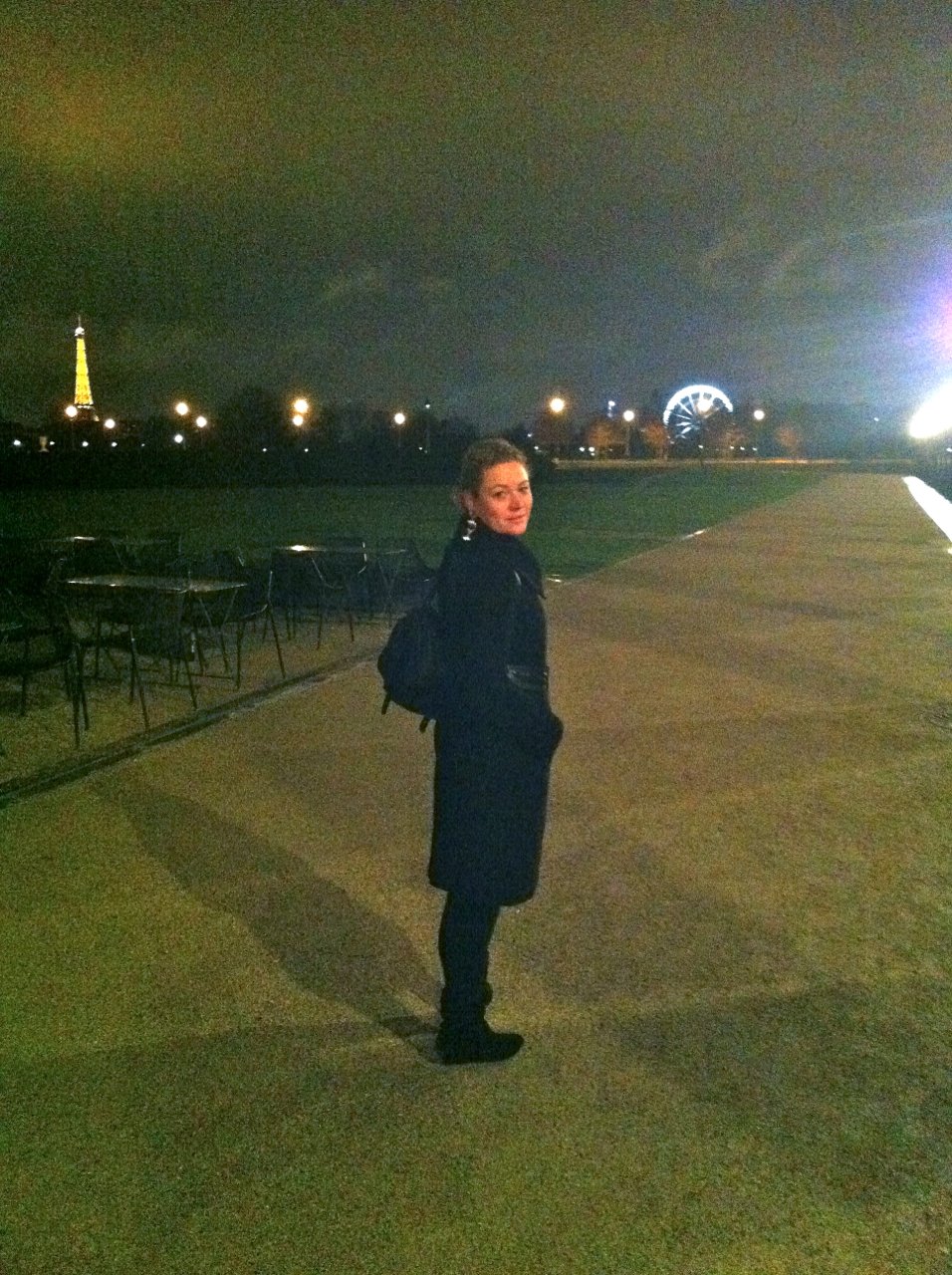 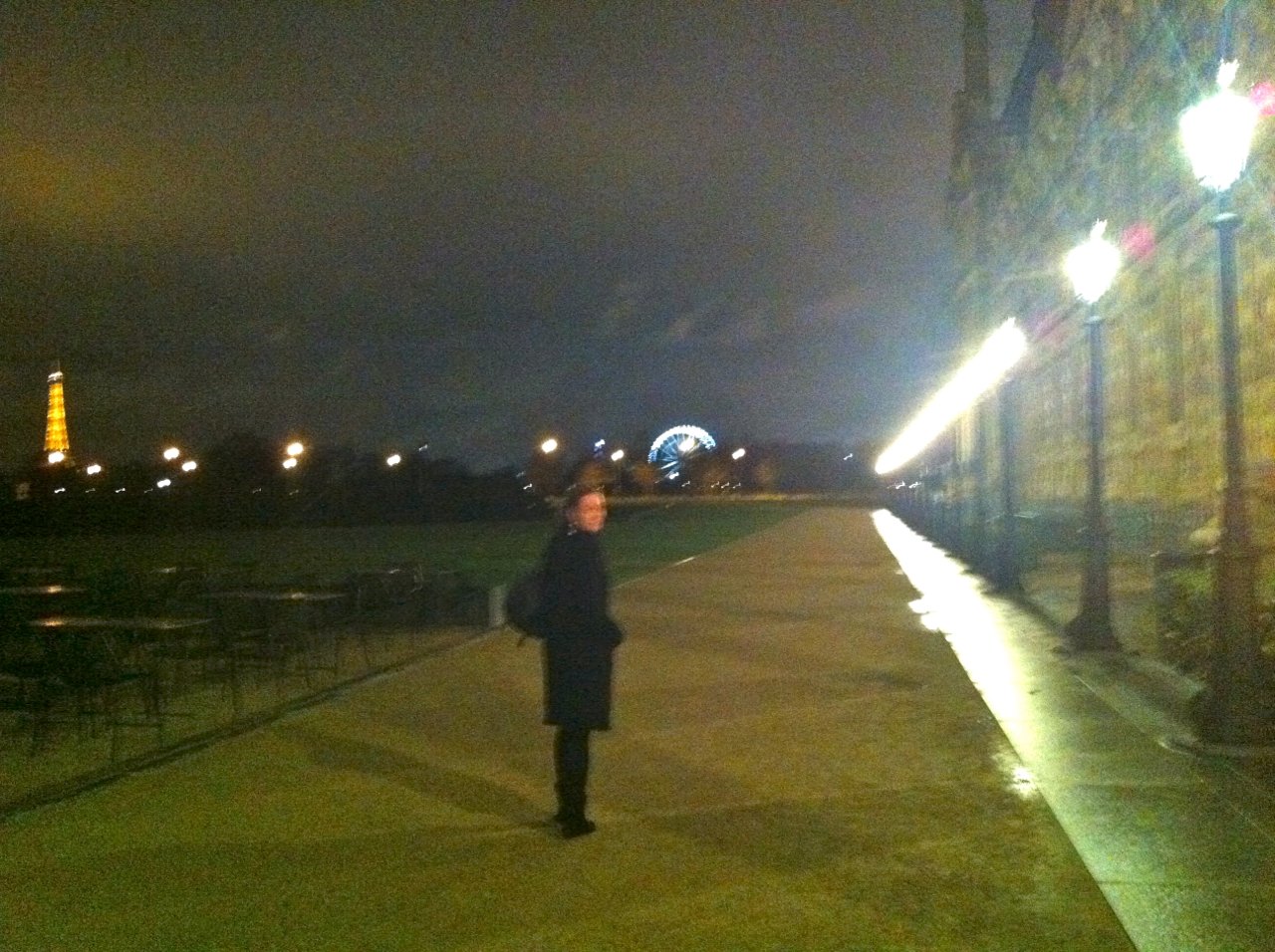 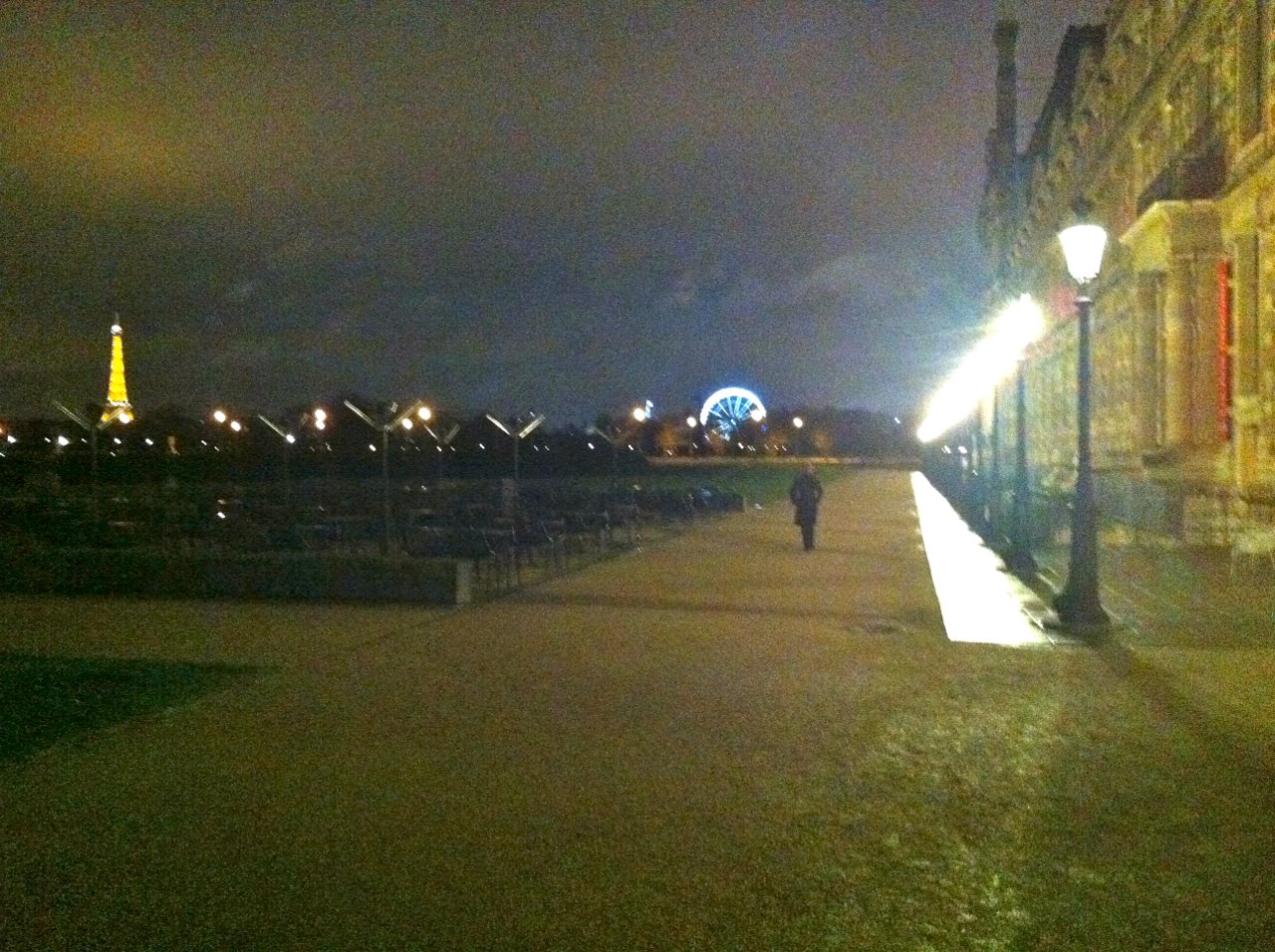 We’re in mid-February, and I think I’ve already managed to disregard all of my New Year’s resolutions.  I heard recently that one should only make ONE resolution at a time, as there’s a better chance of keeping it.  I have to agree with that.

One of my (many) New Year’s resolutions, of course, was to blog at least five days a week.  FAILED at that one.  I’ve actually been putting off updating my blog because my latest news is kind of sad:  my boyfriend and I have left Paris and moved back to the U.S.

The move was, as you can imagine, fairly stressful – mostly selling my car and all of our furniture in less than two weeks!  Although I have to say, it wasn’t too bad.  We were really organized and there were only a few moments of intense nervousness.  That said, I don’t want to do it again anytime soon!

I will muse in future posts about leaving the City of Light and returning to life in the U.S., but for now, this is all I’m going to write.

Posted in Paris: Entertainment + Events and tagged gardens at the Louvre, leaving Paris, moving from Paris, moving to the US, New Year's resolutions