Although I did plenty of shopping in NYC two weeks ago, the real reason that I was out there was for a friend’s wedding, which was actually in Upstate New York (in other words, outside of New York City).  The wedding itself was at the golf club in Harriman, New York.  I stayed just down the road at Arrow Park in Monroe, New York.

The history of Arrow Park is fairly long and rather storied.  In a nutshell, the villa was originally built in 1909 by Schuyler Schieffelin and his wife Julia Cooper (of the New York City Cooper Union family), who bought the land from railroad baron E.H. Harriman.  In the 1940s, families of members of a Russian workers union in New York City pooled their money and bought the house and grounds, which they turned into a collective.  Each summer, families took turns staying  – and working at – at the camp.  Very little has changed from the days of the Russian workers collective.

A trust bought out the Russian workers in the 1970s and have maintained the property for private use.  In fact, Arrow Park opened as a B&B just two weeks before my arrival!  I was, in fact, one of its first guests!   As mentioned above, there have certainly been updates to the villa since the 1970s, though not to much of the décor in the common areas (see below).  I thought this gave the place a quirky, quaint feeling.  Although the hallway upstairs where my bedroom was felt a bit spooky at night.  Luckily I don’t frighten easily!

Here’s a little tour of the villa:

{approaching the house from the drive} 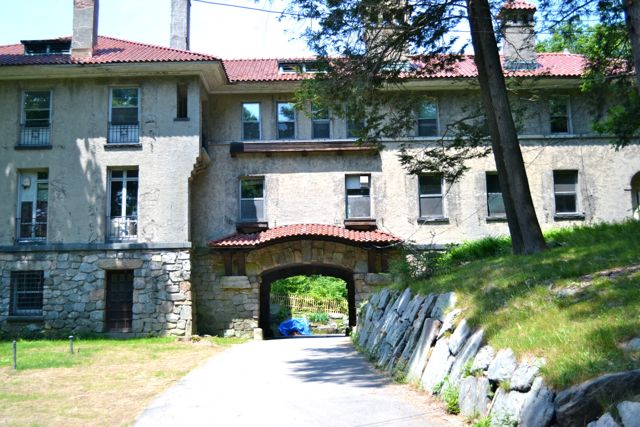 {a gargoyle awaits visitors in the entrance} 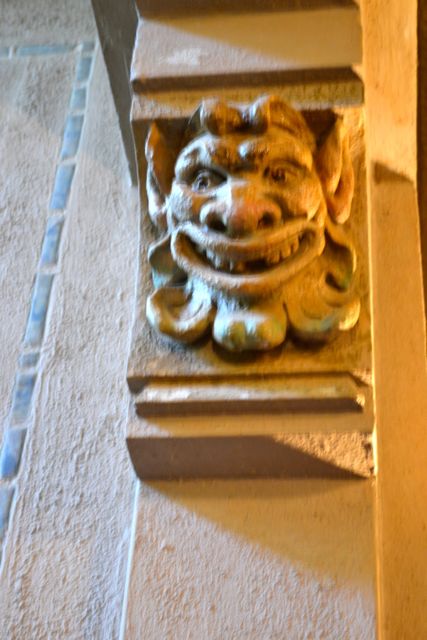 {a niche in the entrance} 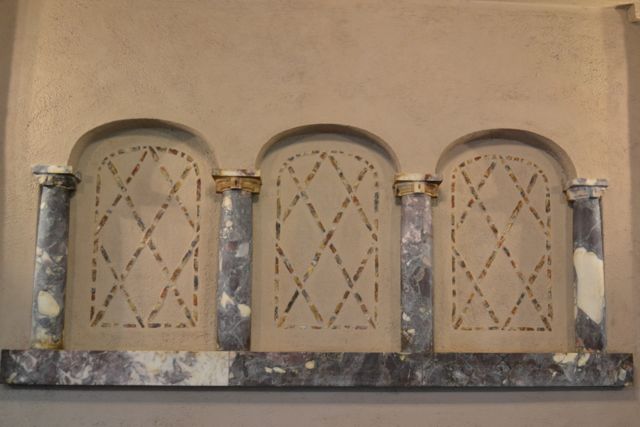 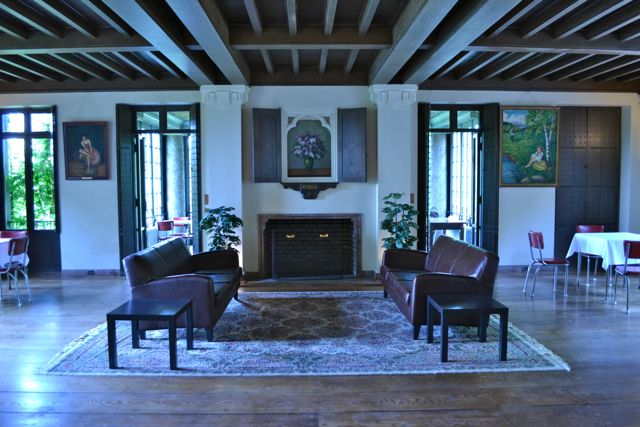 {the spectacular painting with built-in enclosure and wood surround} 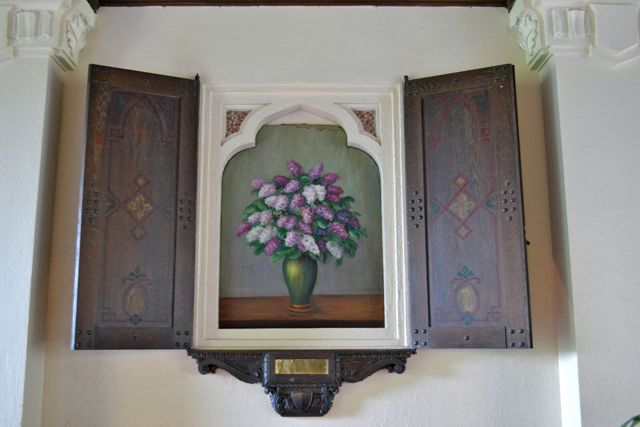 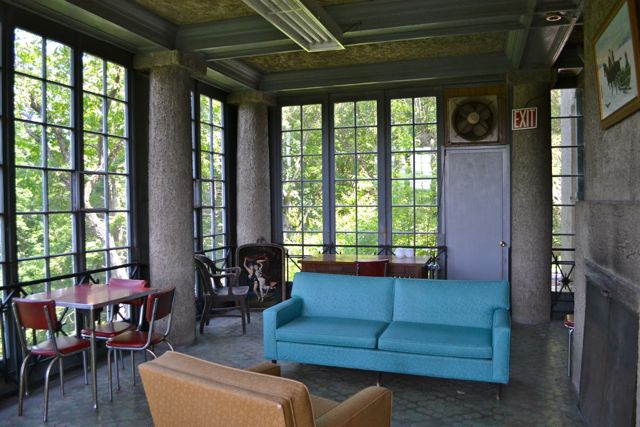 {love this painting – looks like a Russian landscape to me} 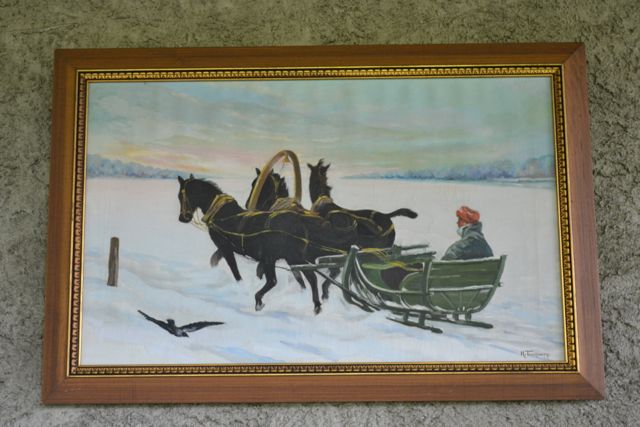 {the porch flooring is classic} 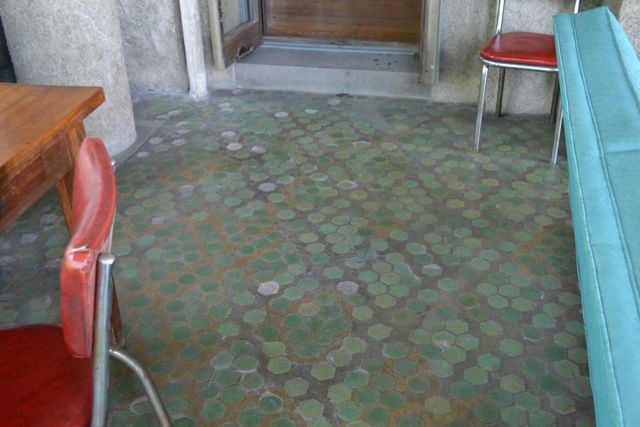 {ahhh…the view from the quirky porch} 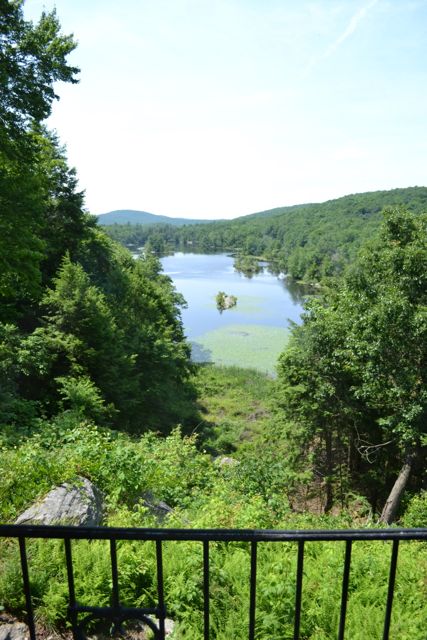 {in the kitchen, a vintage sconce} 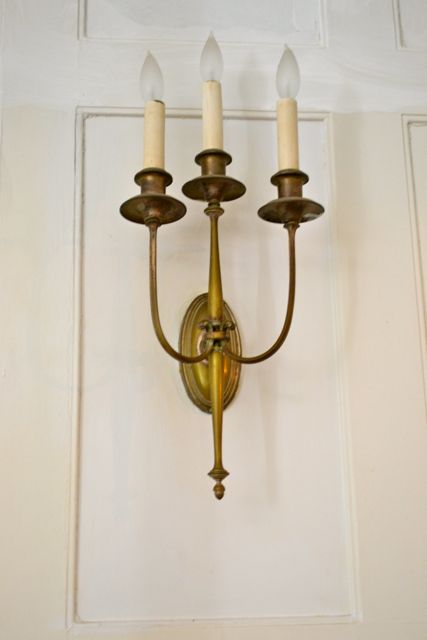 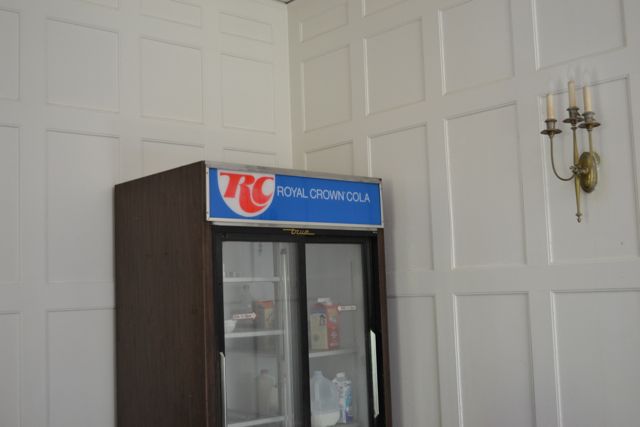 {the original chandelier in the once-formal dining room} 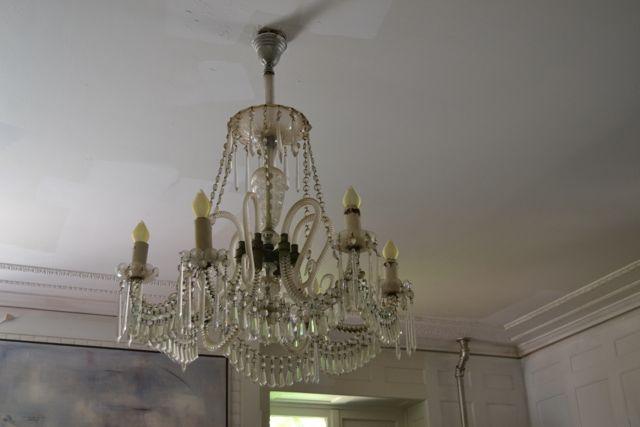 {heading upstairs to the guest rooms, check out the hand carved hand rail} 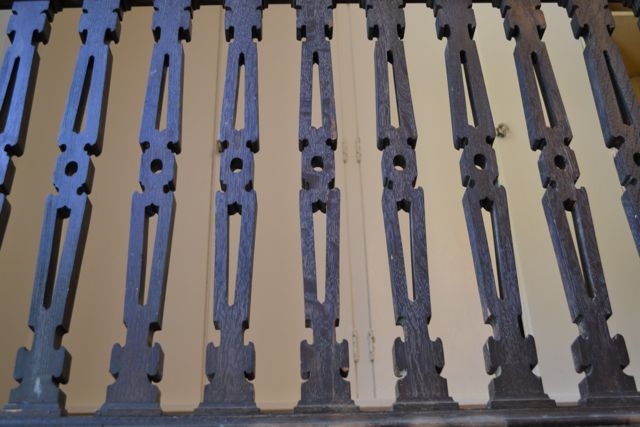 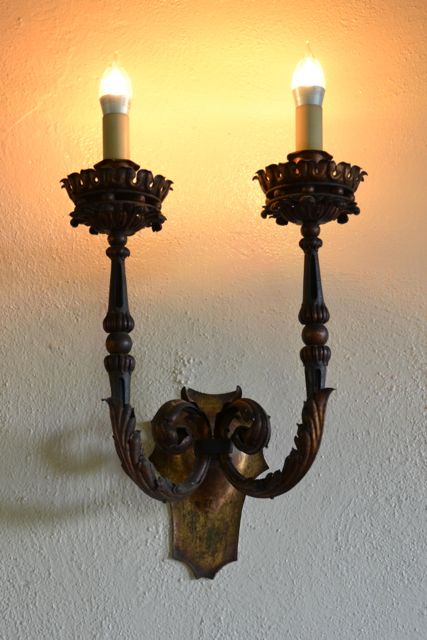 {my very basic, but cosy, room} 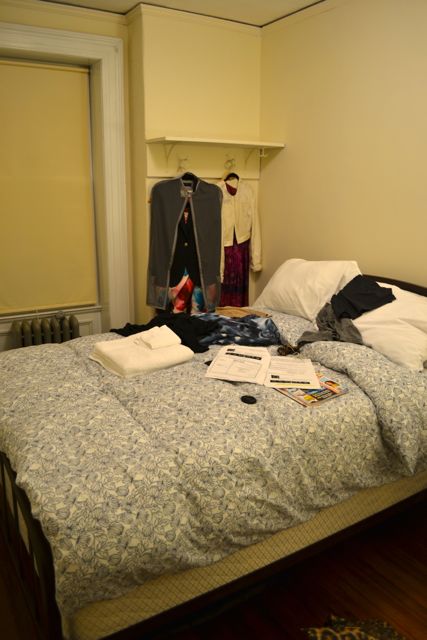 {notice the window above my bedroom door – from the days before air conditioning!} 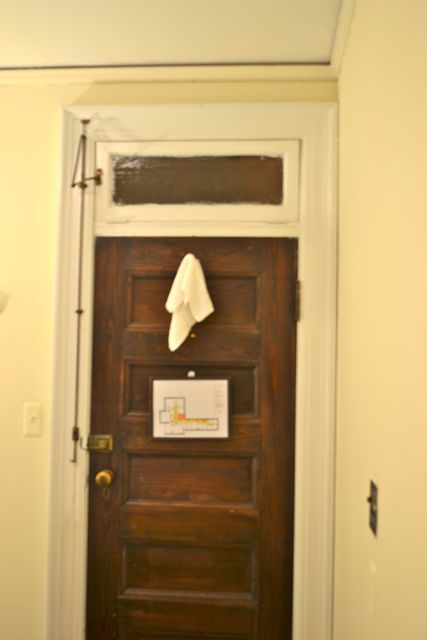 {the shared bathroom, down the hall} 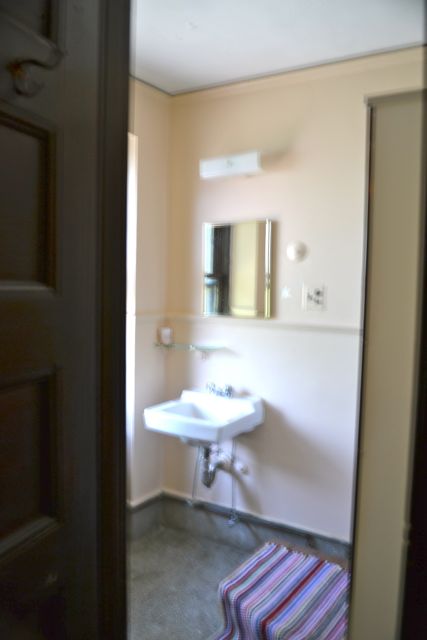 I’ll end the tour there for today.  Tomorrow will be a mini tour of the grounds, which are spectacular!

Oh, and if you’re familiar with Orange County, New York, or with designer outlet shopping, you know that Woodbury Common is about a 7 minute drive away!  (I spent a few hours at the outlets and picked up two Marni skirts and a pair of Alice & Olivia blue linen wide-leg pants : )