Hopefully you read Tuesday’s blog with a fun overview of Antwerp, including some photos of the Walter Van Beirendonck.

So, what’s the big deal with Antwerp?, you ask.  Well, it’s a pretty big deal in the world of fashion ever since the Antwerp 6 took London Fashion Week by storm in 1989.  And they haven’t looked back! 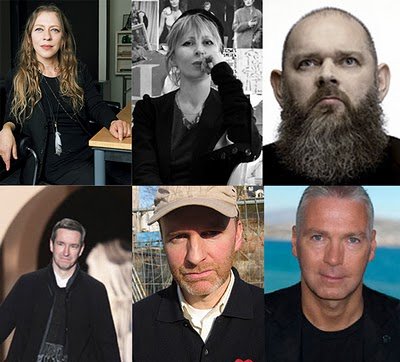 Here’s a look at their work:

Ann Demeulemeester is a star of the beautiful, dark esthetic: 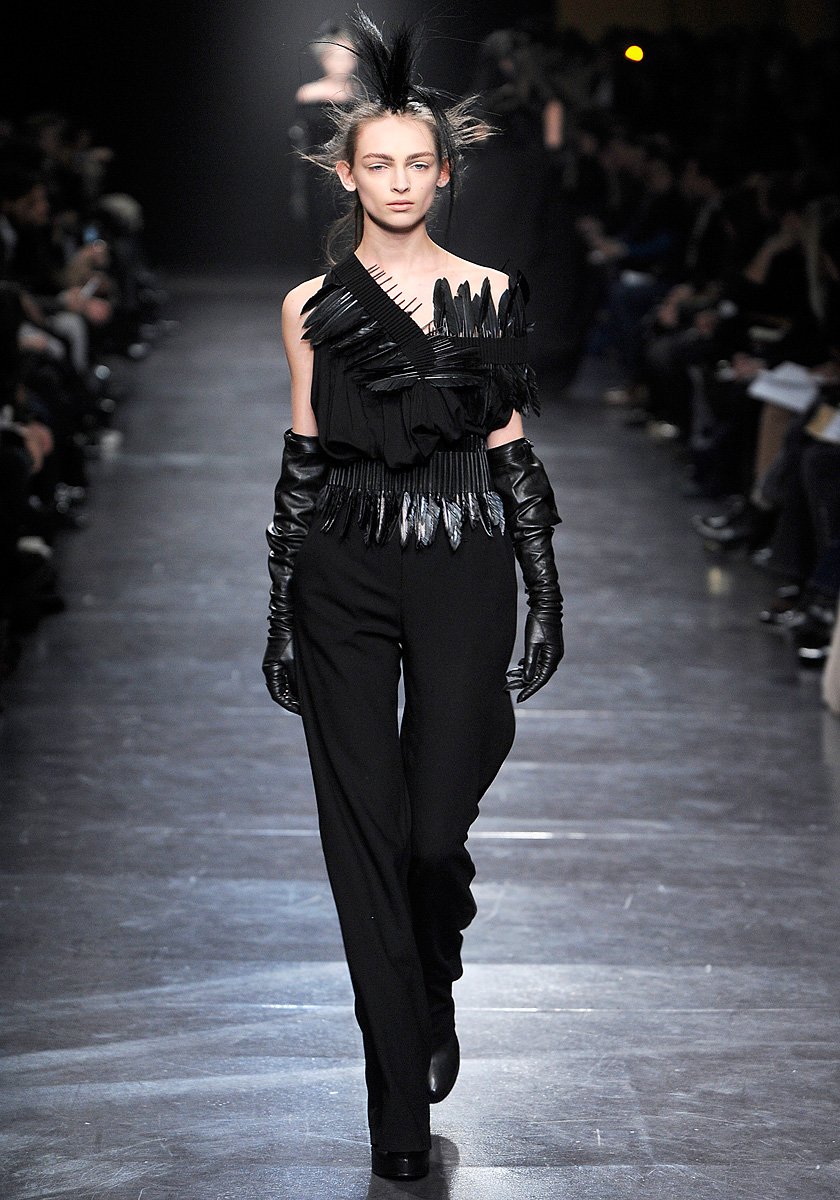 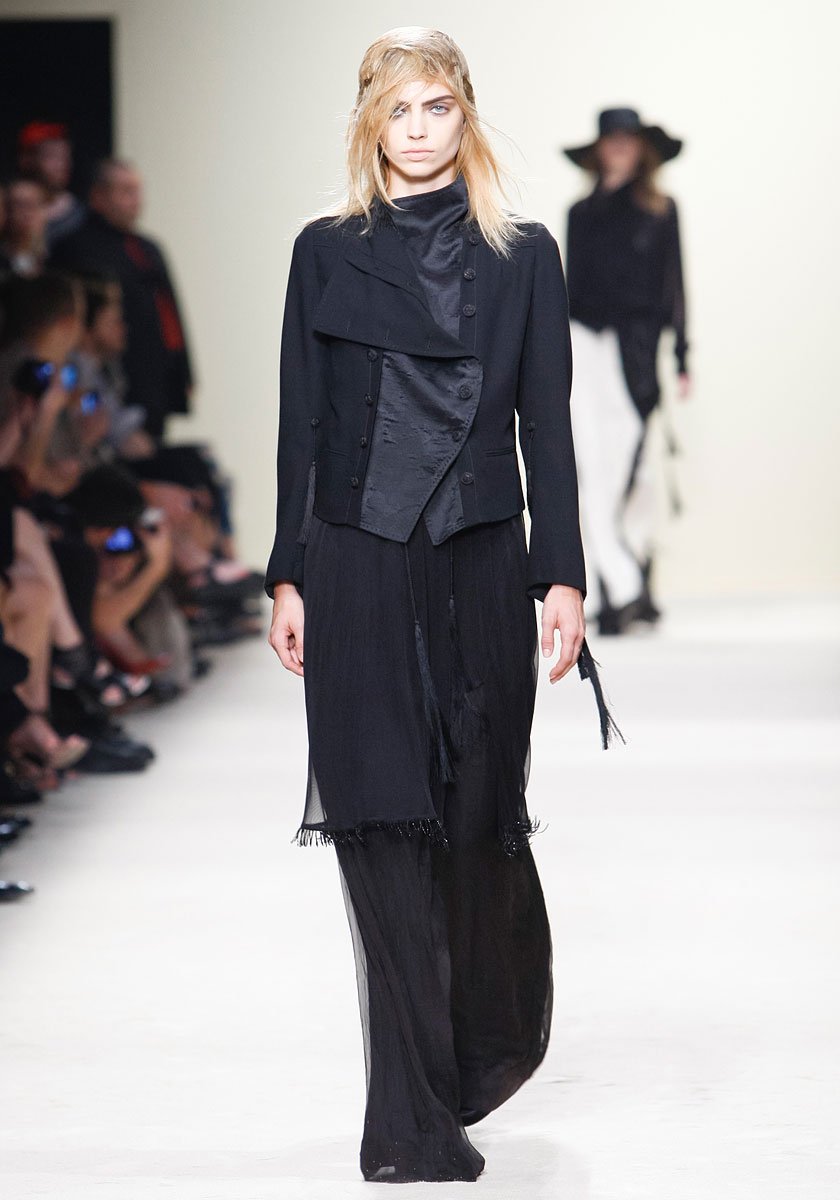 And a (relatively) recent look from Marina Yee: 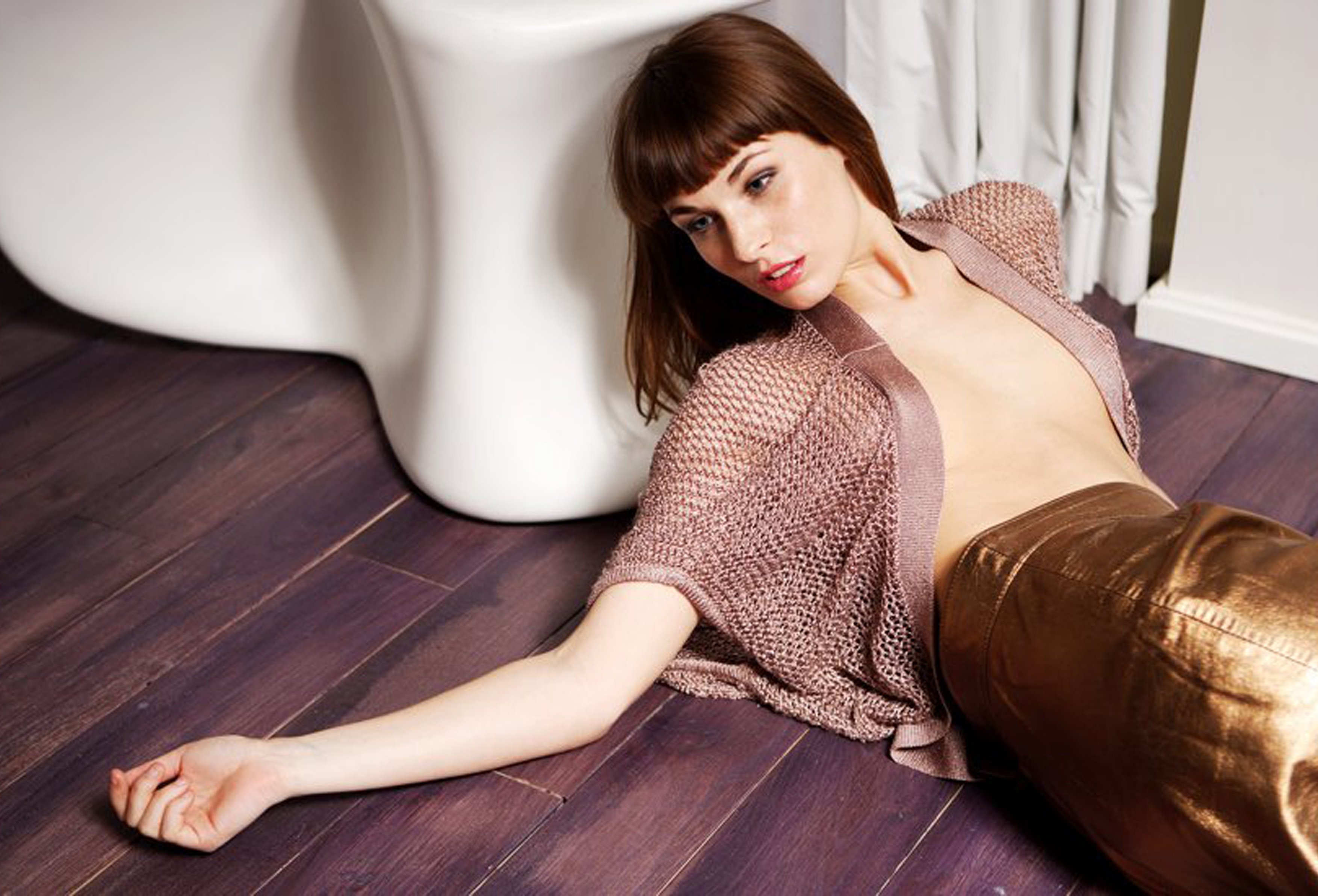 You can see Walter Van Beirendonck‘s work on one of my blog postings from earlier this week.

Dirk Van Saene is busy these days: designing scarves for Belgian luxury leathergoods company Delvaux, teaching design at his Alma Mater, the Royal Academy of Fine Arts in Antwerp and working on various other artistic projects. 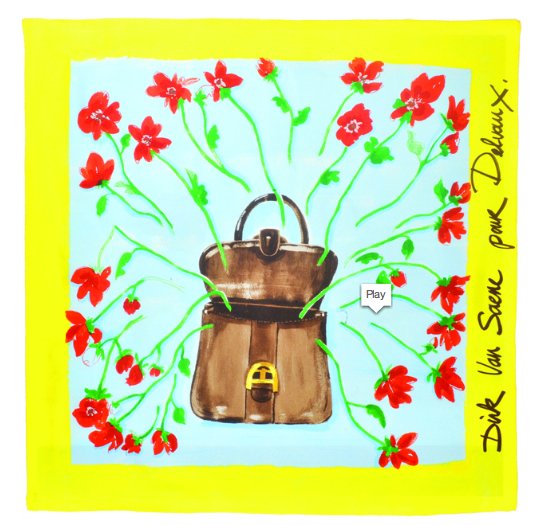 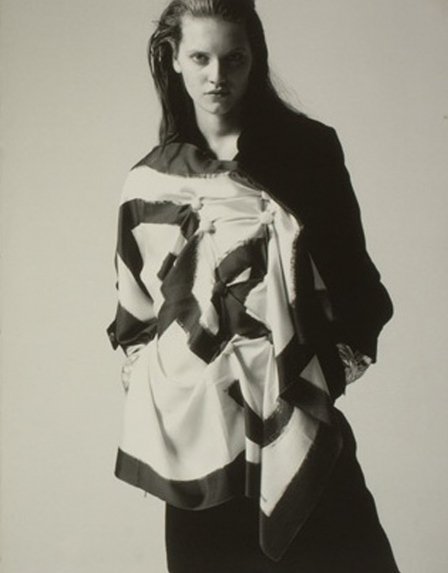 a Dirk Van Saene look from back in the day. Photo: bleuissante blog 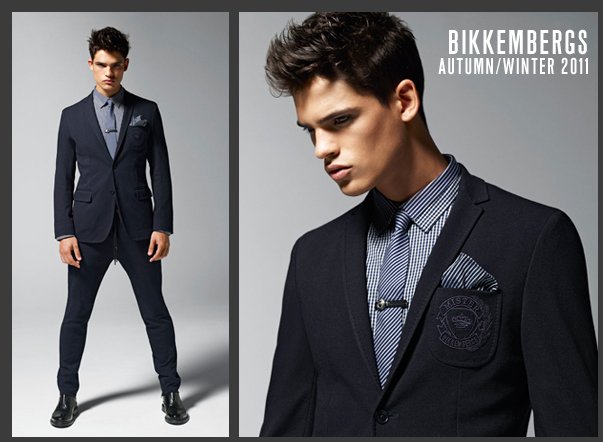 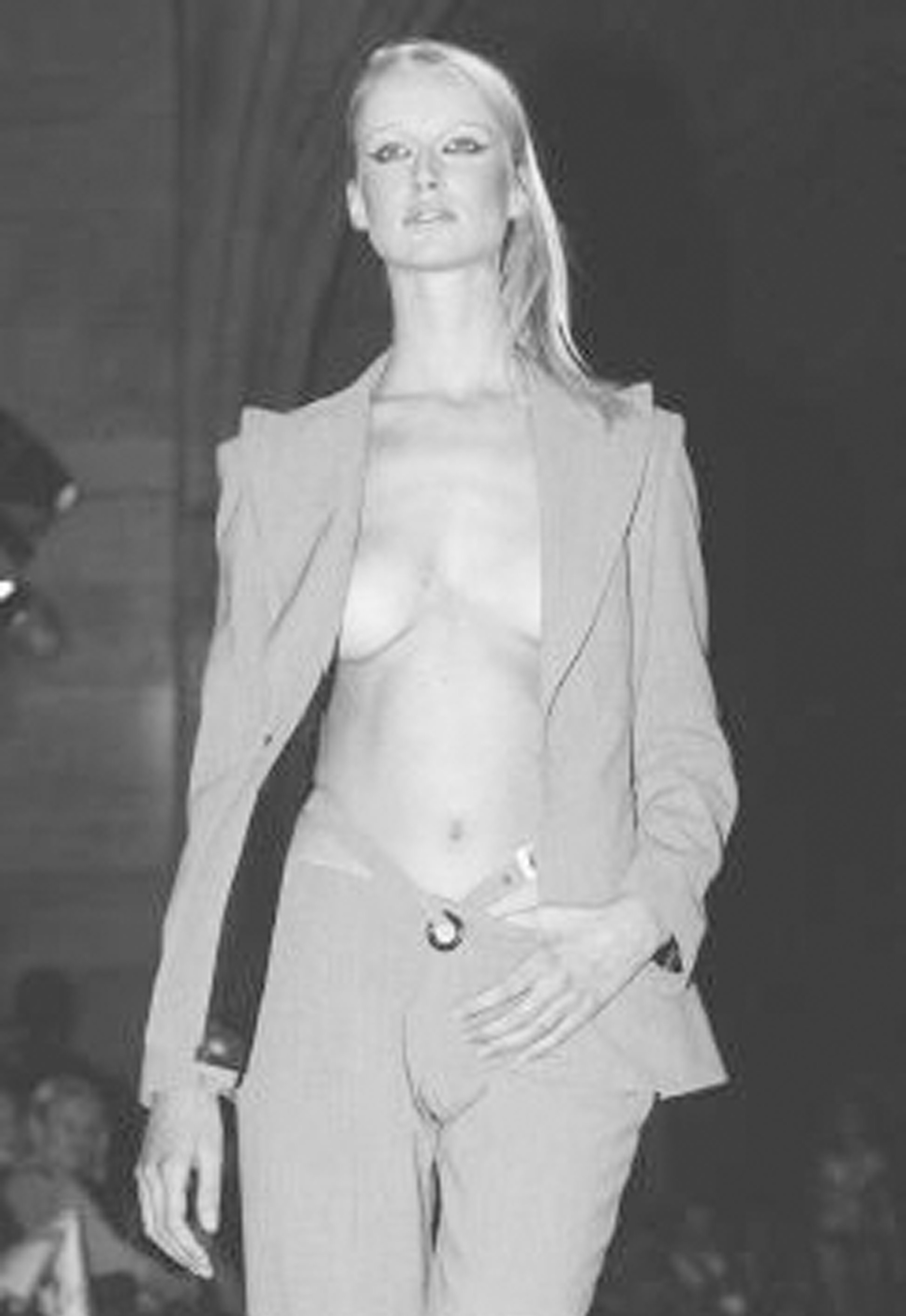 And for those who are regular followers of this blog, you know I LOVE Dries Van Noten…. 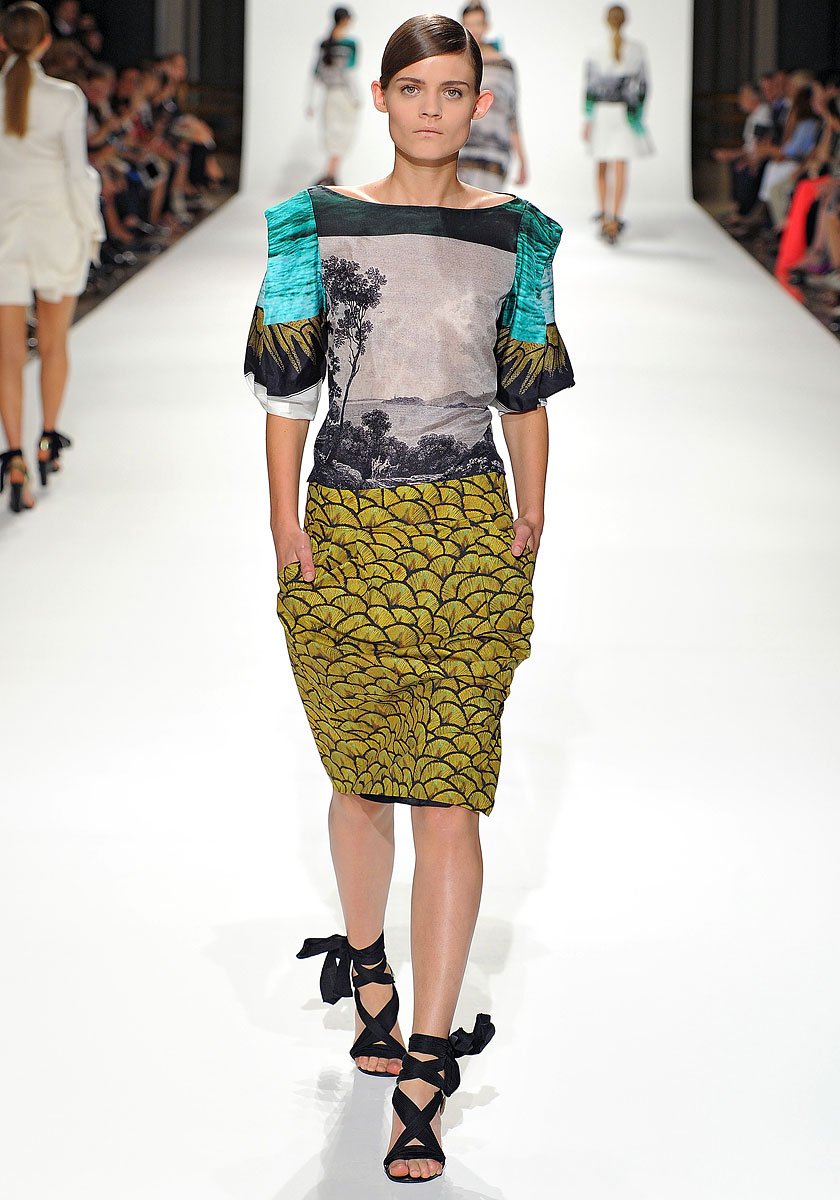 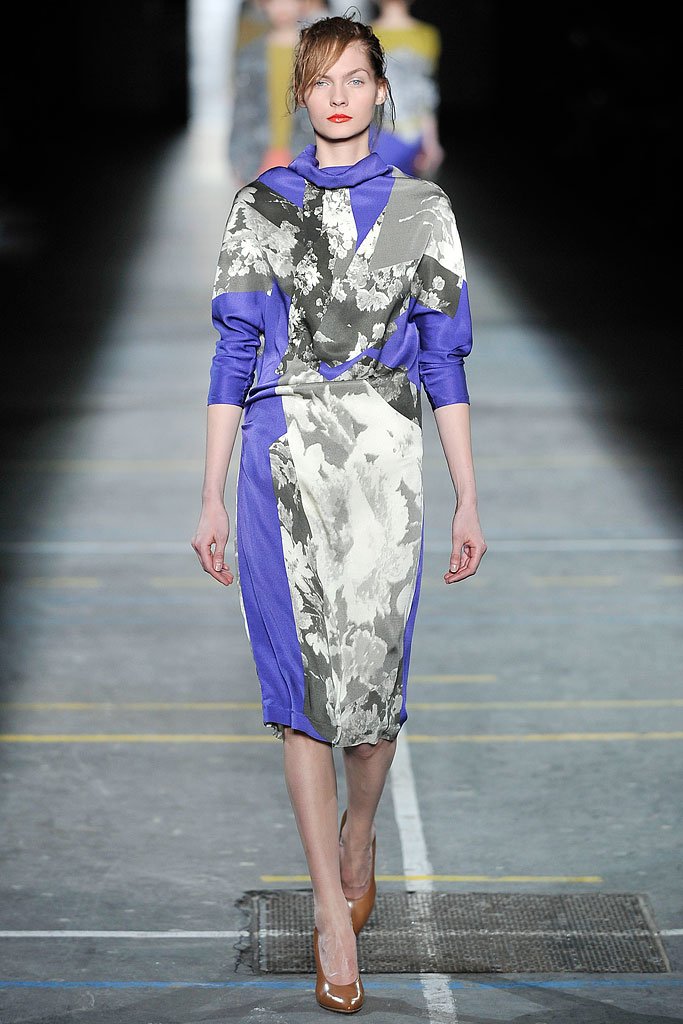 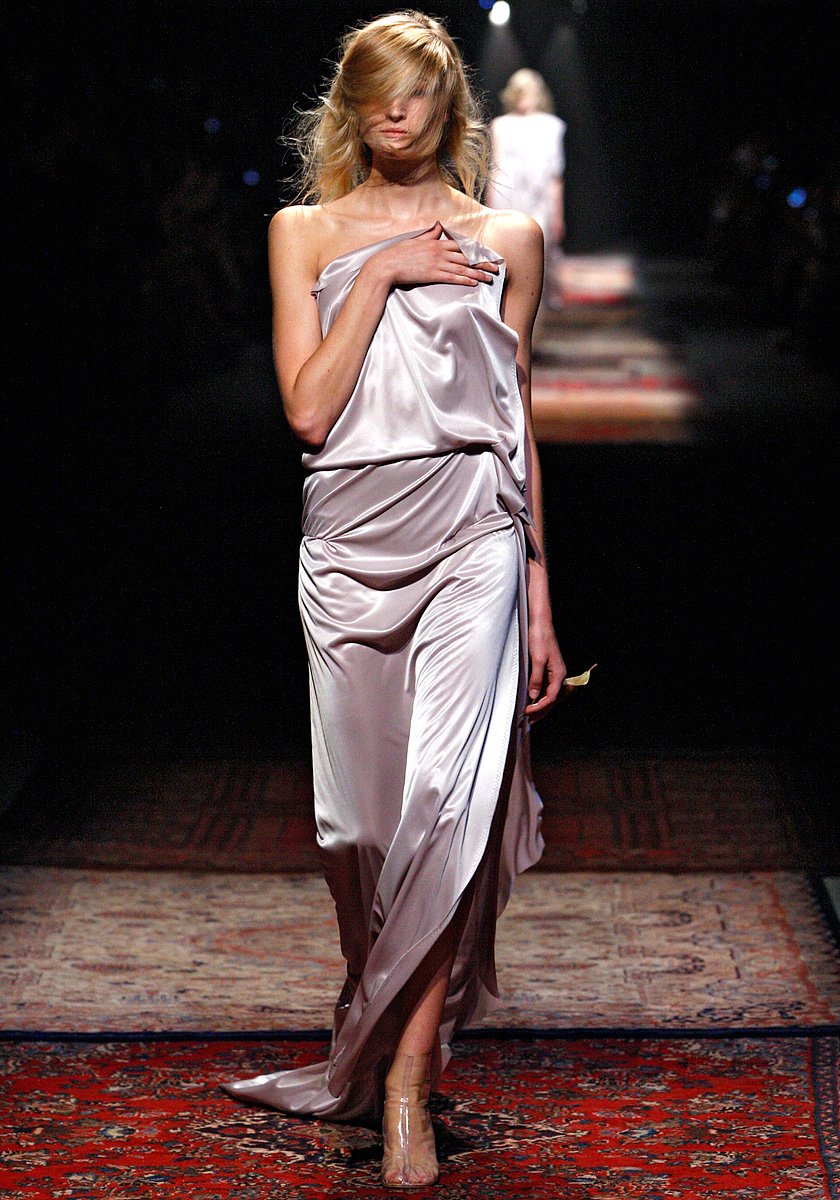 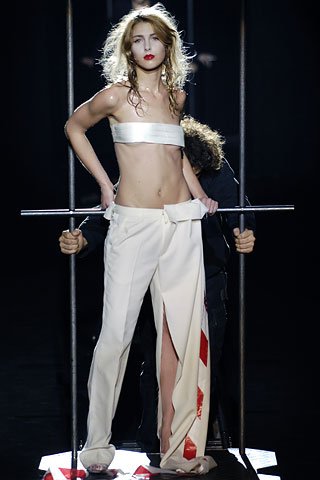 Travel tip:  We took a fabulous tour with Antwerp history & fashion expert, Tanguy Ottomer.  If you visit Antwerp, I highly recommend you see the city with Tanguy!

Up next: See what purchases I made in Antwerp!